Pataudi Palace Gurgaon is 26 kilometers away from Gurugram, which is a small settlement. It is the ancestral residence of the Pataudi Royal family, which includes notable cricketers Nawab of Pataudi, Sharmila Tagore, and Bollywood actresses Soha Ali Khan and Saif Ali Khan. Nawab Mansur Ali Khan was a legendary cricketer in India. Nawab Ibrahim Ali Khan, the father of Mansur Ali, built the Pataudi Palace, also known as Ibrahim Kothi, in 1935. This was built as the royal scion and cricket gem’s home. Iftikhar Ali Khan, the 8th Nawab of Pataudi, requested that the edifice be created in the style of colonial houses influenced by imperial Delhi. As a result, the structure was planned by Robert Tor Russel with assistance from Karl Molt von Heinz, an Australian architect.

The palace is breathtaking in its unrivaled splendor. It covers a quarter-acre and is complemented by wide grassy areas, well-kept lawns, fountains, and floral gardens. The Pataudi palace Gurgaon was transformed into a heritage hotel. It is a member of the Neemrana Group. The opulent hotel palace features a dazzling white facade with sophisticated interior decor, artistically adorned and well-ventilated bedrooms, elegant verandahs, guest rooms with antique furniture and modern amenities, and a magnificent meeting center. Many Bollywood films have been shot at the palace, including Veer Zara, Raanjhana, and others. Nawab Pataudi Gurgaon's title is now on Saif Ali Khan. Pataudi Palace Gurgaon wedding cannot be organized now as it is a private asset now. 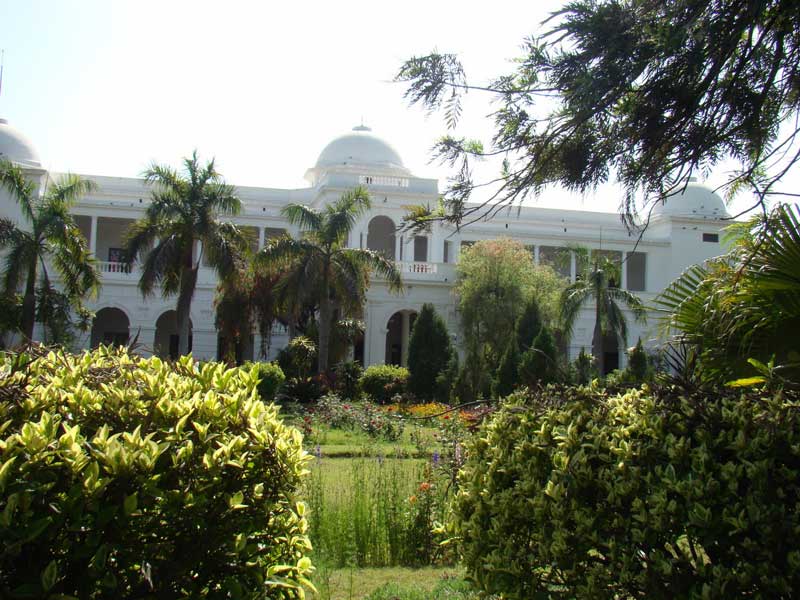 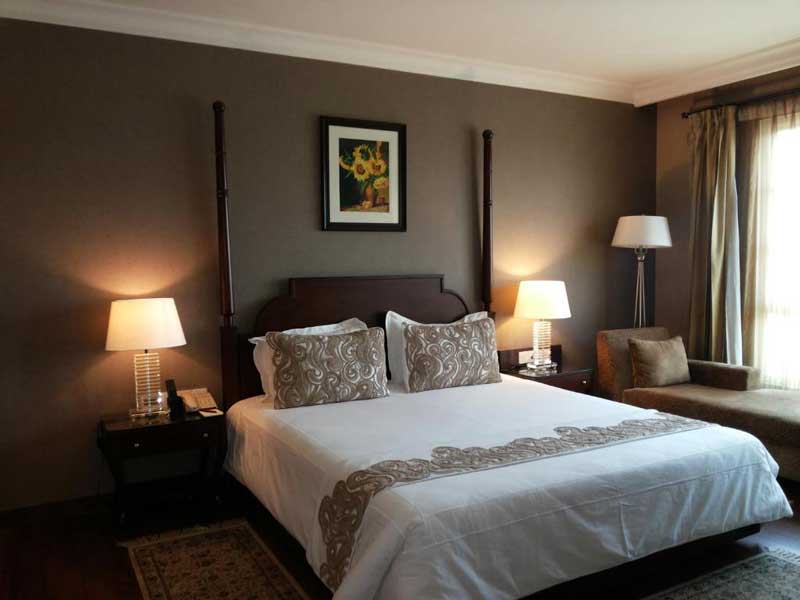 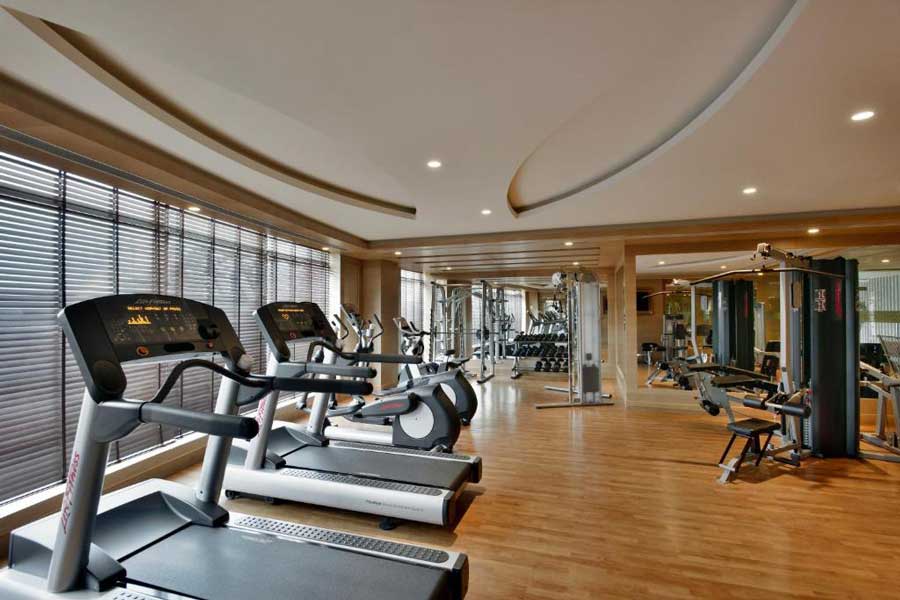 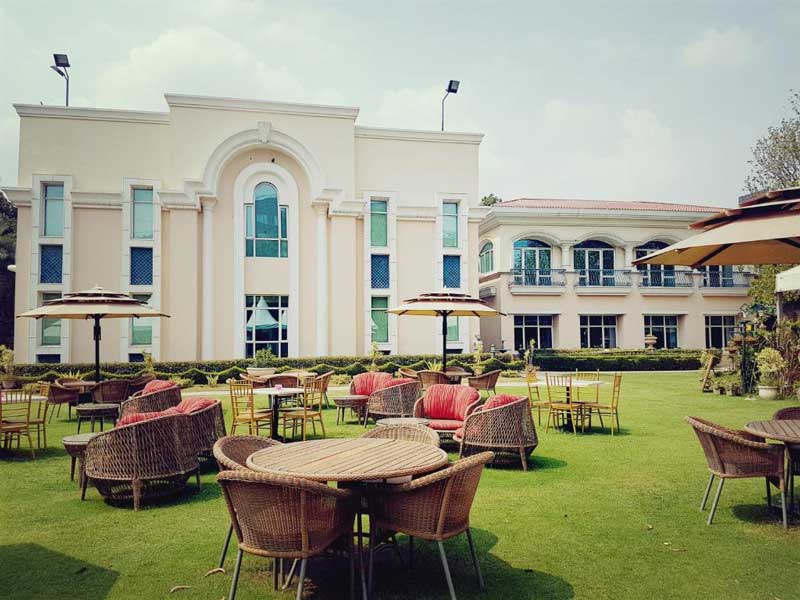 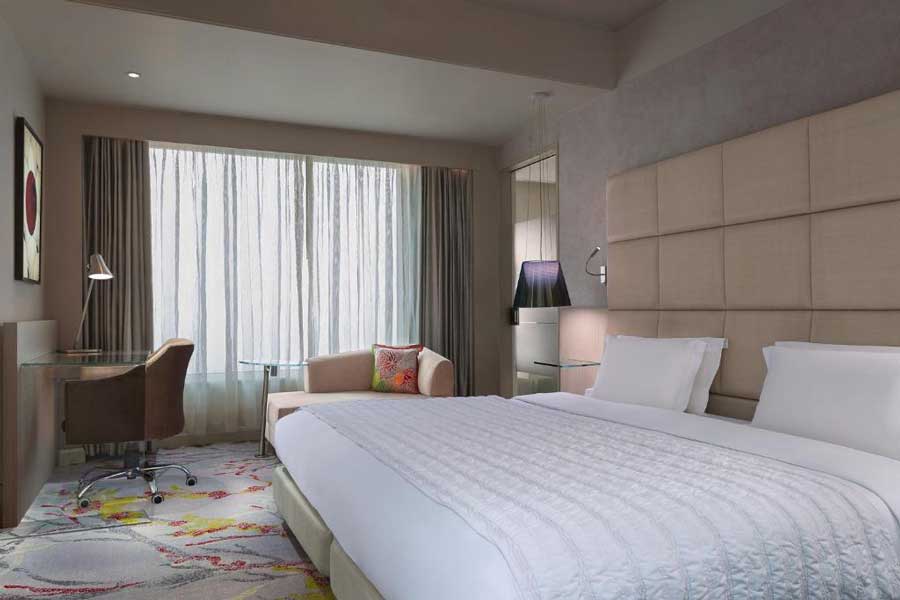 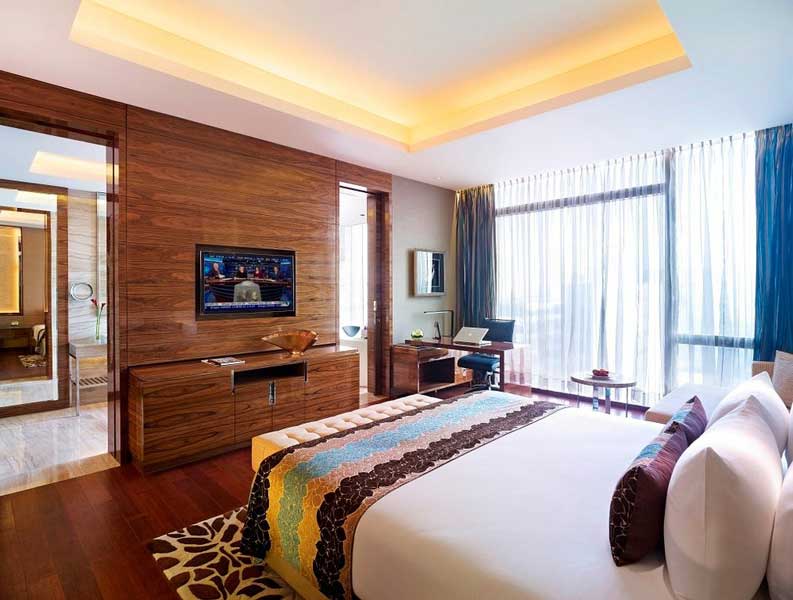 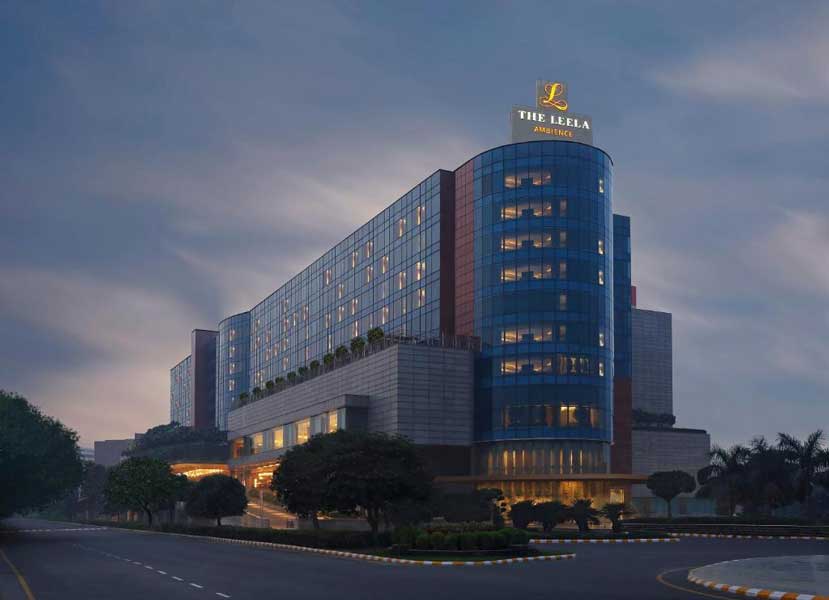 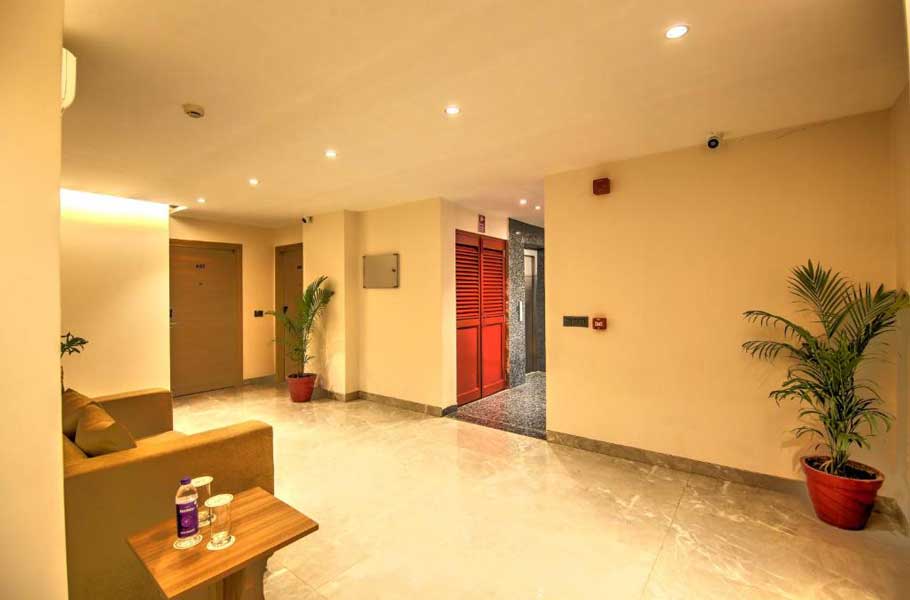 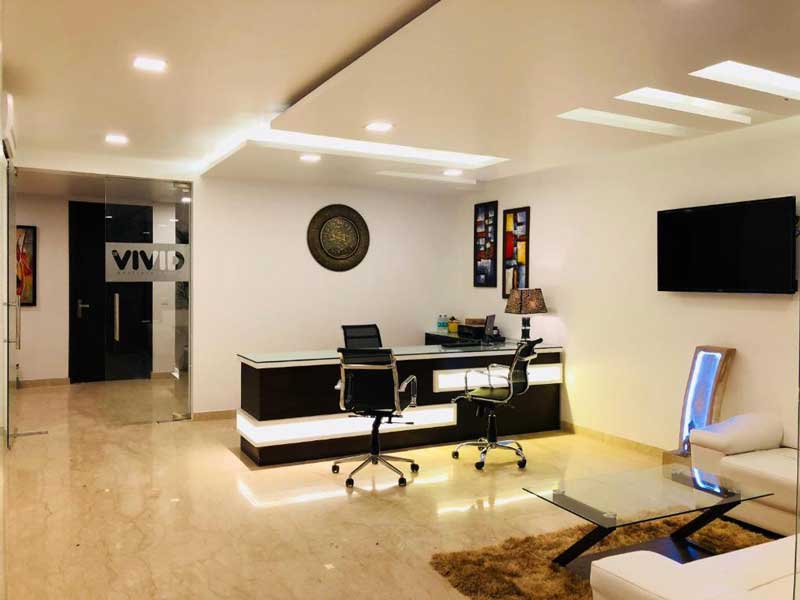 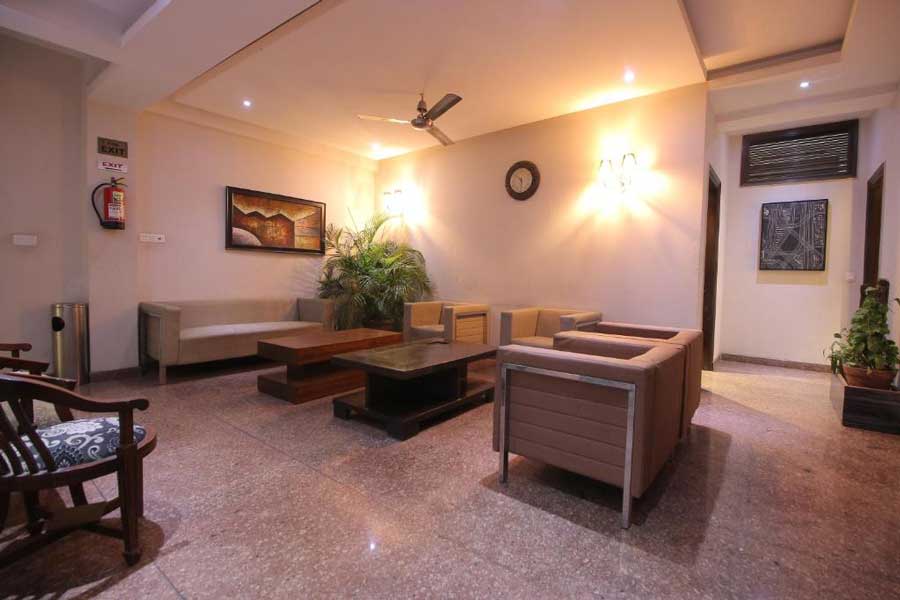 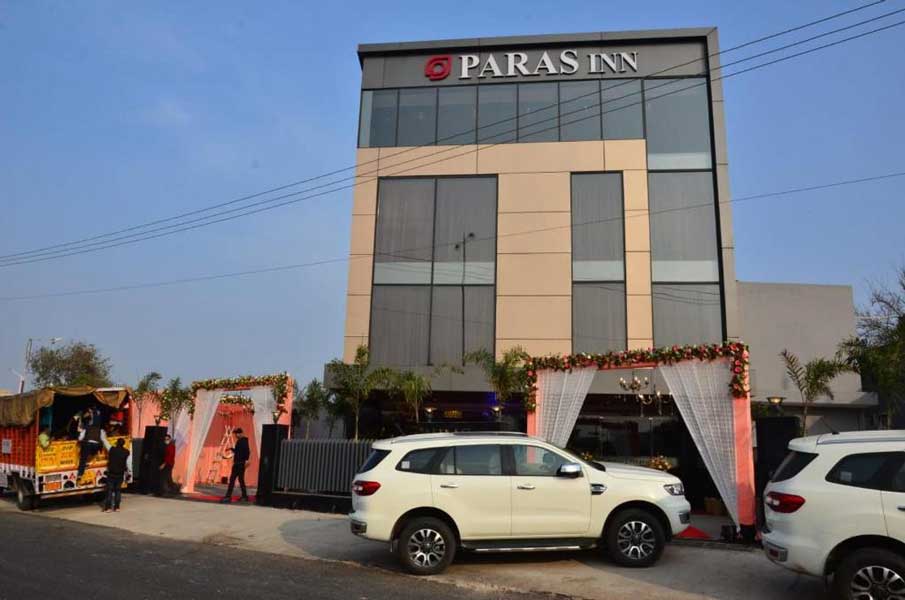 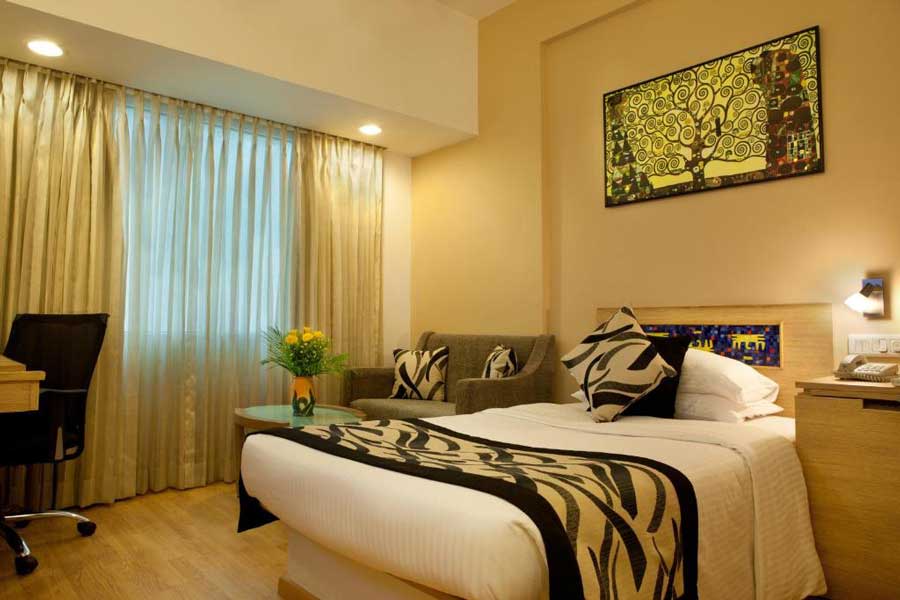 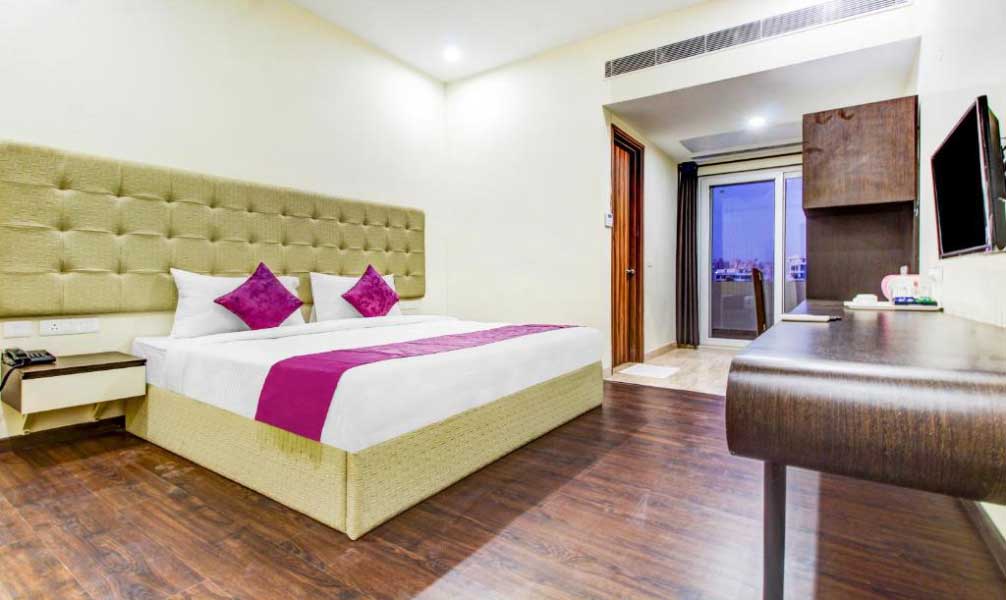 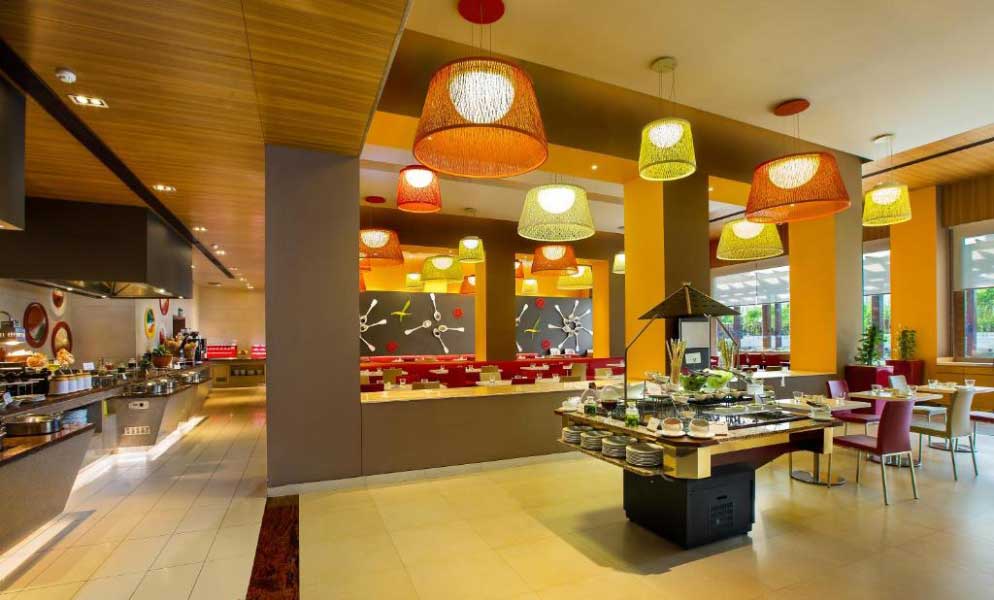 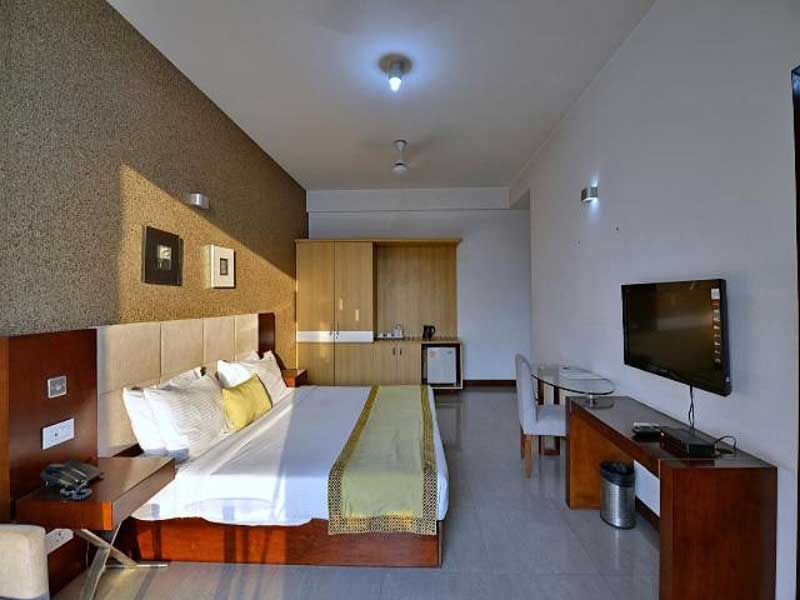 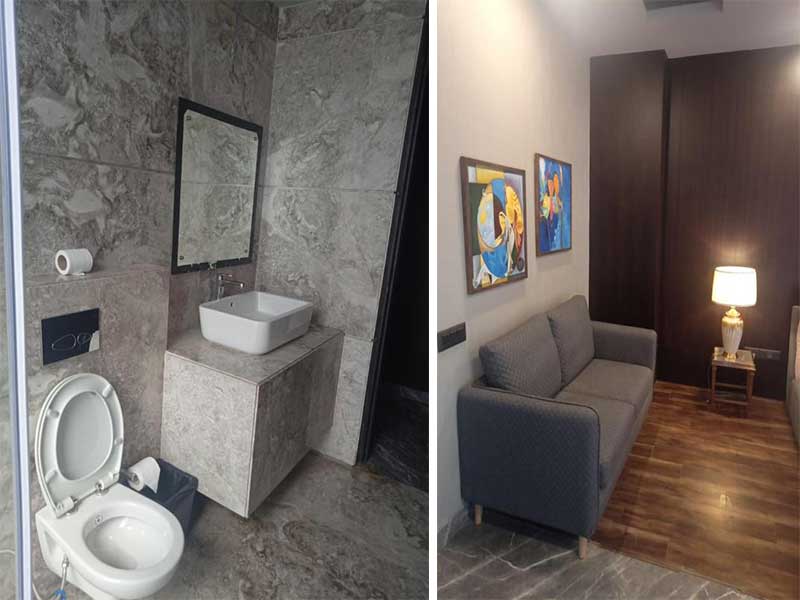 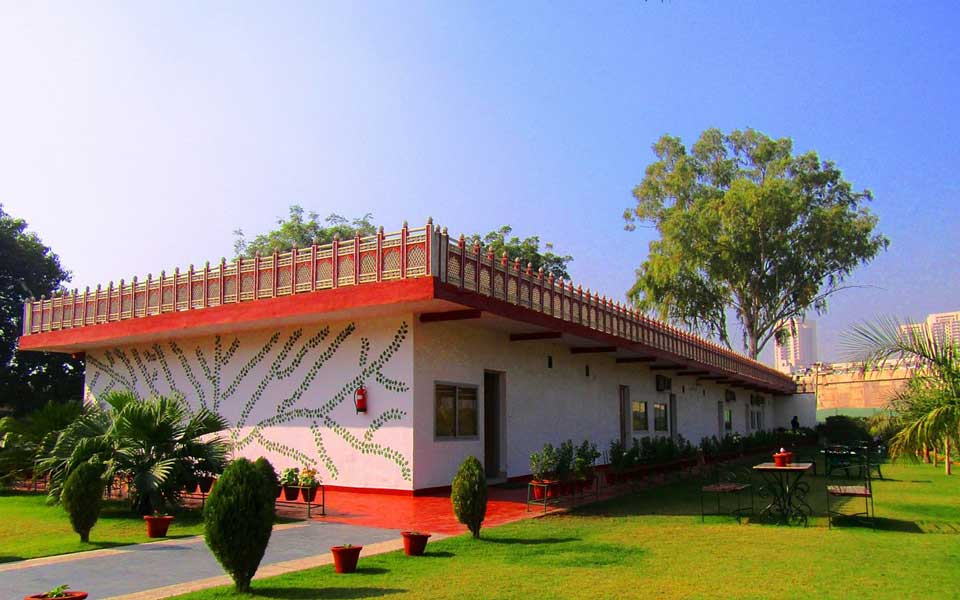 Things To Do Near Pataudi Palace

The Pataudi Palace has a getting back story to tell even though Mansoor Ali Khan Pataudi leased the palace to the Neemrana Group of Hotels, actor Saif Ali Khan’s real efforts freed his family's history from the hotel chain.

Saif's grandfather, Mohammad Iftikhar Ali Khan Pataudi (the 8th Nawab of the Pataudi Family), the ruling monarch at the time, erected the mansion for his bride. The mansion has been passed down through the Pataudi family as a legacy and is now owned by Saif, who will be inherited by Taimur Ali Khan after he reaches the age of 18.

Saif Ali Khan (the 10th Nawab) reclaimed the palace in 2014, however it was closed for restoration. The Akbar Manzil, constructed in 1857, was eventually turned into a kachehri.

The entire property is spread out over ten acres in Haryana's Pataudi town. The palace features a total of 150 rooms, including seven bedrooms, seven dressing rooms, seven billiard rooms, and several multipurpose rooms. The palace is surrounded by vast lawns that can be used for a variety of activities. Massive halls with massive chandeliers and antique home décor pieces that precisely reflect the interiors of a colonial structure.A swimming pool that is used by the family and guests staying at the palace.

The best time to visit Gurgaon is from October to March. Winter or Spring season will best suit your vibe. You may also visit during other months, but the humidity will be higher.

Though Pataudi Palace Gurgaon was the ancestral home of Saif Ali Khan, he had to spend 800 Crores to get it back. Thus Pataudi Palace's market value is now 800 crores.

From Indira Gandhi International Airport New Delhi, you can reach the Pataudi Palace in 1 hour 8 minutes, 58.4 kilometers via NH 48. You can cover the distance via a cab.

From Gurugram Bus Stand, Pataudi Palace is 1 hour, 44 kilometers away via NH 48.

From Gurugram Railway Station, you can reach the Pataudi Palace within 1 hour, 34.8 kilometers via Pataudi Road. You can easily use any mode of transport to reach the palace. Cabs and autos are easily available in the city.

1 Is Pataudi Palace open for visitors?

No, Pataudi Palace is not open to visitors anymore.

2 Where is Pataudi Palace?

Pataudi Palace is situated in Haryana.

3 What is the rent of Pataudi Palace?

4 Who lives in Pataudi Palace now?

5 Is Pataudi Palace open to the public?

No, Pataudi Palace is not open to the public now.

6 Who is next Nawab of Pataudi?

Saif Ali Khan is the next nawab of Pataudi.