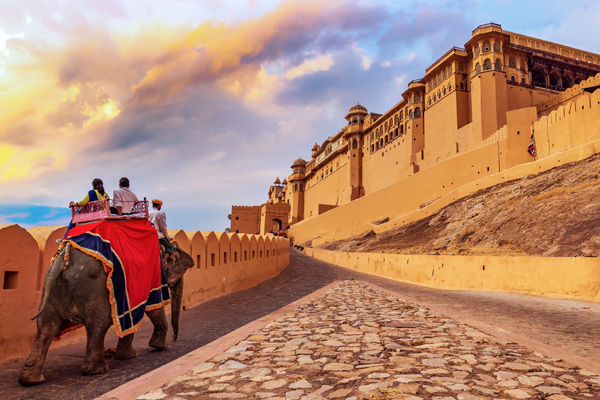 1. Your enquiry is sent directly to the company.
2. They will reply to your own email, from where you can continue the conversation.

Rajasthan, one of the most amazing places in India, is also the major tourist hub of the country. Filled with many monuments, palaces, temples and many other tourist places, Rajasthan is the crown of Indian Tourism. This tour will make you visit to some of the most amazing places in Rajasthan. Your tour will start with your arrival at Delhi, where you will spend a day while sightseeing of the different historic monuments. Then you will leave for Jodhpur, which is also known as the Sun City. Then your tour will take you to Udaipur, Pushkar, Jaipur and then to the city of Taj Mahal, Agra. After spending a day in Agra, you will get back to Delhi and then to your next destination.

You will received by our representative and transfer to your hotel

Remaining day at your discretion.

Have your delicious breakfast at hotel.

Start exploring the city of Delhi and visiting the sightseeing places.

Have lunch in a nice hotel

Return to Hotel and overnight stay.

Red Fort –The oldest fort in Delhi, built approximately 400 years ago. The fort is nestled in the centre of the city and was the residence of Mughal emperors until 1857.

Jama Masjid –It is the oldest mosque in India. It was built by Mughal Emperor Shah Jahan. It was constructed in 1644 and 1656.

The Chandni Chowk –This is the oldest and busiest markets in Old Delhi. It was established by Mughal Emperor Shah Jahan. 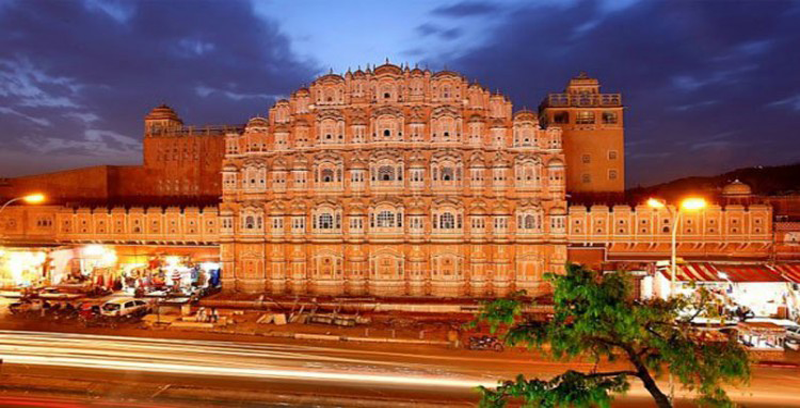 “We have booked Luxury Trip for Delhi, Agra and Jaipur for 6 Days and have wonderful experience, Taj mahal Really One Of The Best Monument In India along with other monument in Delhi and Jaipur, we can say for week holidays this will be the best option and hotels are provided was really excellent NO Complain and driver and Vehicle Excellent”

15000+ Pictures and Reviews on the platform.

We have a best price guarantee. If you get the same product anywher

We have activities across 17 countries, across every category so that

We are always able to support you so that you have a hassle free experience. 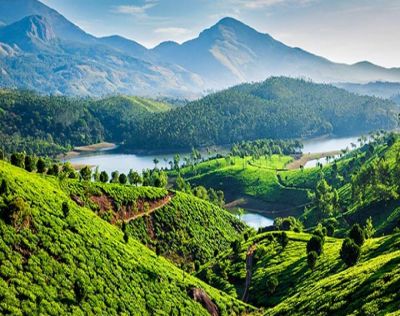 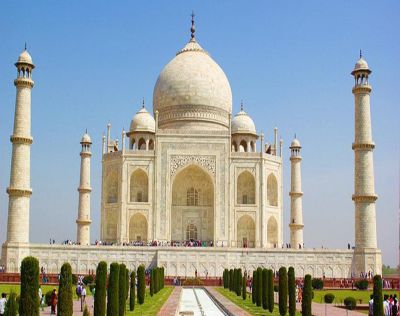 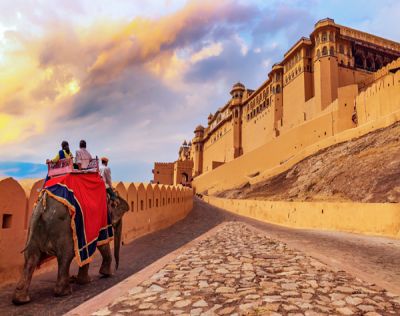 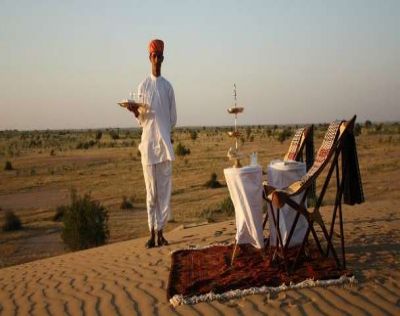