The Amer Fort, also known as Amber Fort, perched on a hill near Jaipur, is one of India's most spectacular palaces. This beautiful fort is an architectural wonder with maze-like tunnels and serpentine staircases. It is significant in Indian history. It is situated approximately 11 kilometers away from the city of Jaipur. The fort is made of pink and yellow sandstone and is part of a larger complex.

Raja Man Singh built the city of Amer and the Fort, which was later expanded by Sawai Jai Singh. The fort overlooks Maota Lake, which is the principal supply of water for the Amer Palace, with its huge ramparts, series of gates, and cobblestone roads. Every day, almost 5,000 tourists go to the fort to take in its imperial beauty. This fort has been added to the UNESCO world heritage list, along with five other Rajasthani forts.

The fort is also recognized for the stunning Hindu elements found throughout its structure. Huge parapets and numerous beautifully constructed doors give the fort a majestic image. 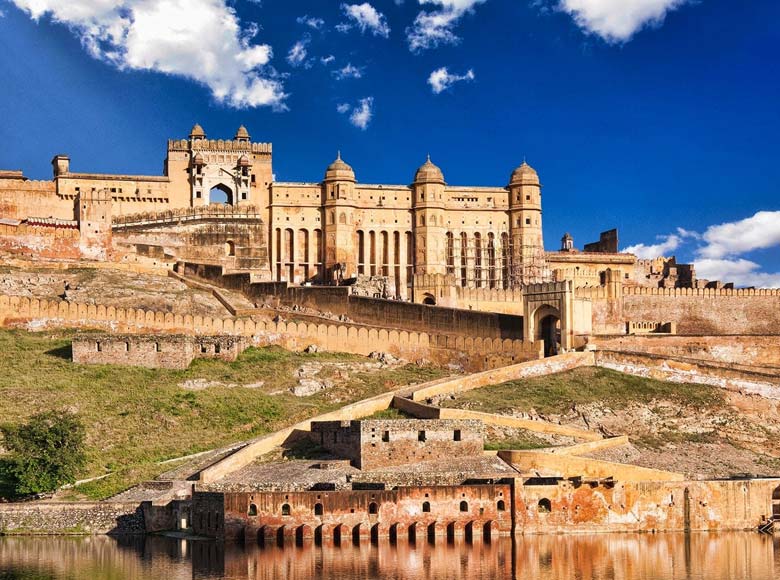 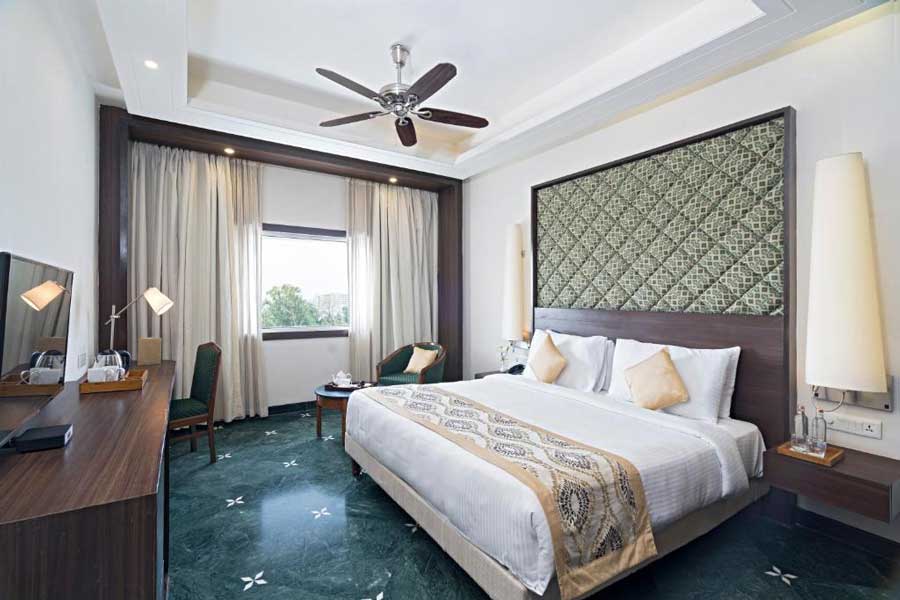 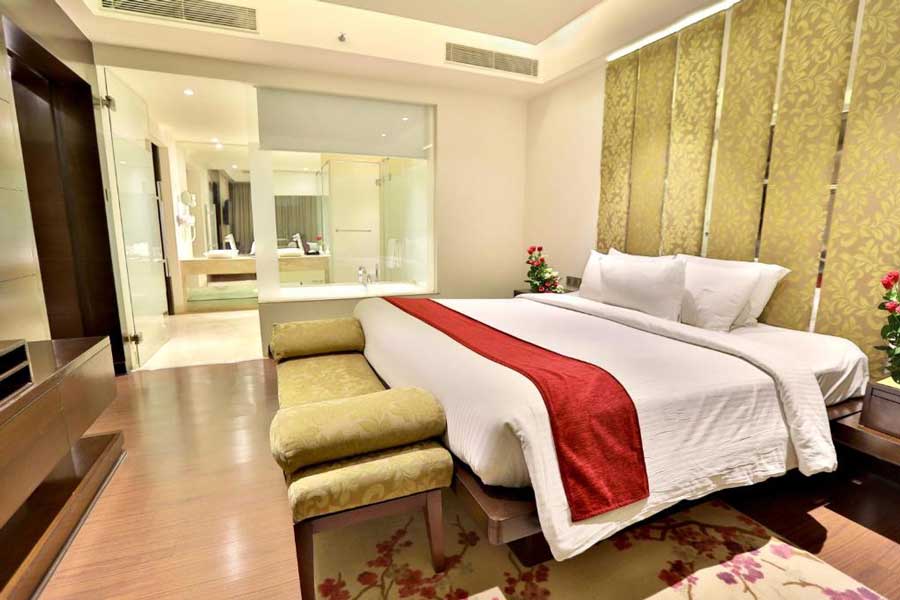 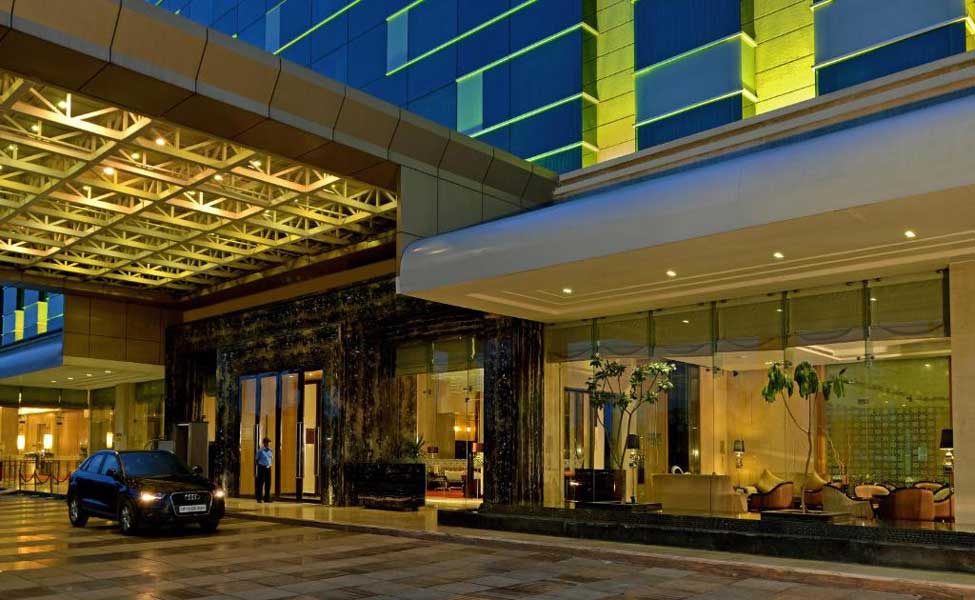 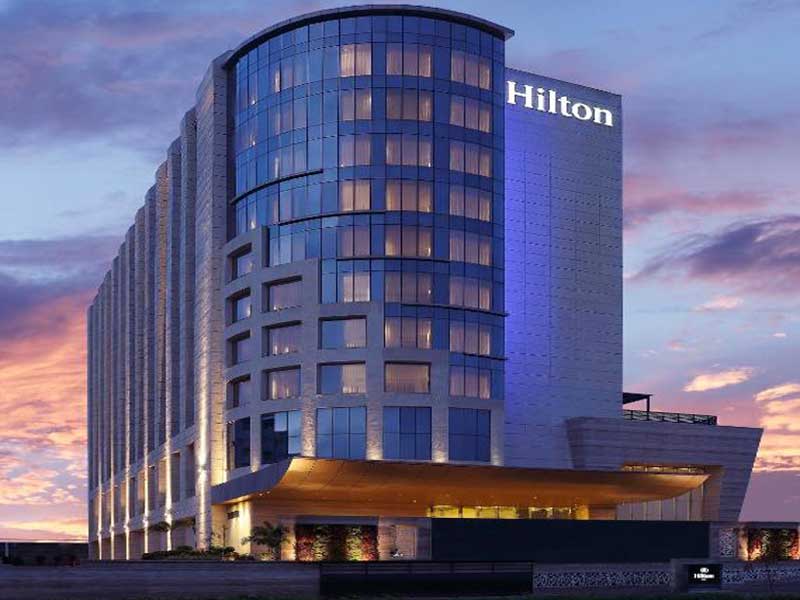 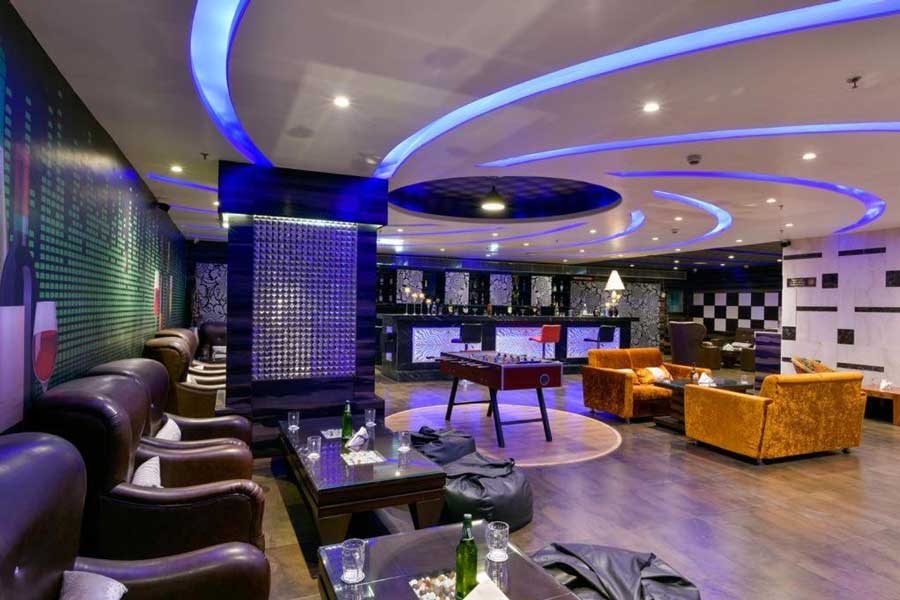 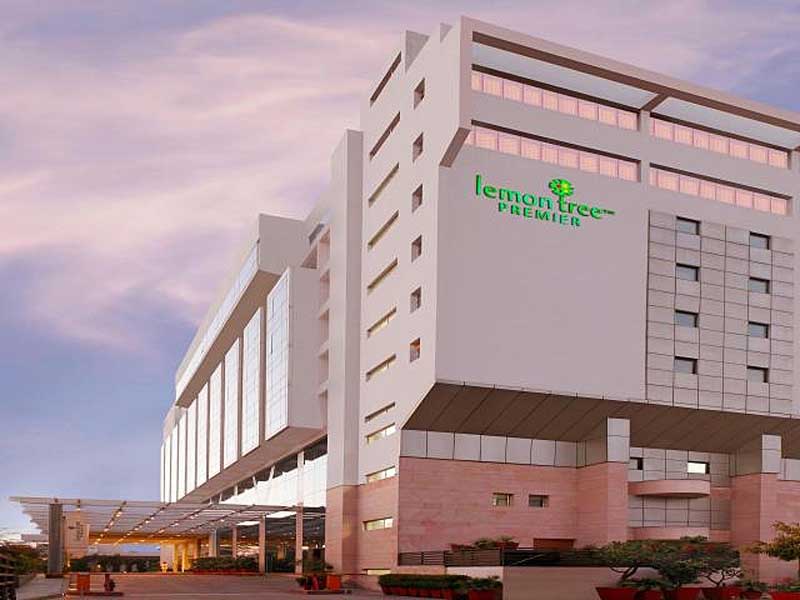 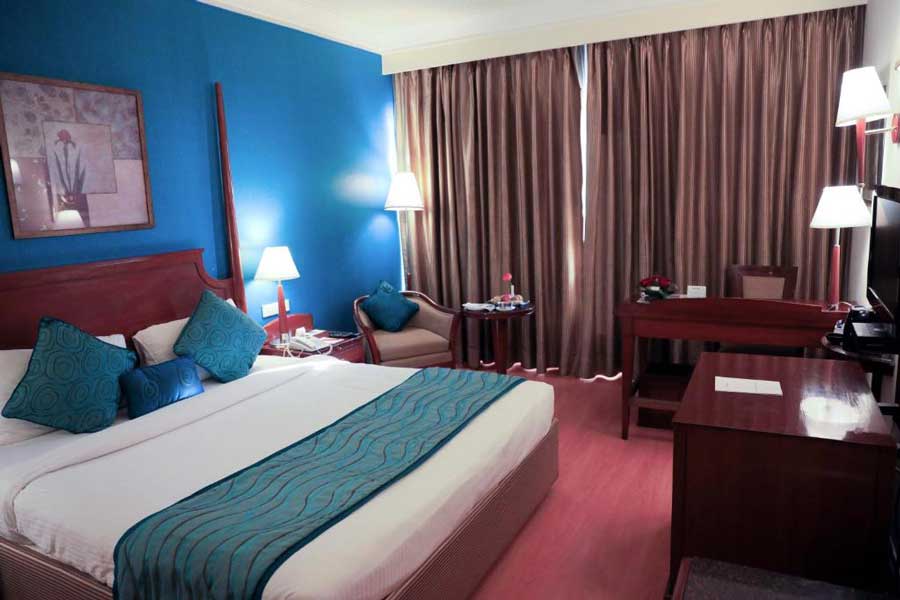 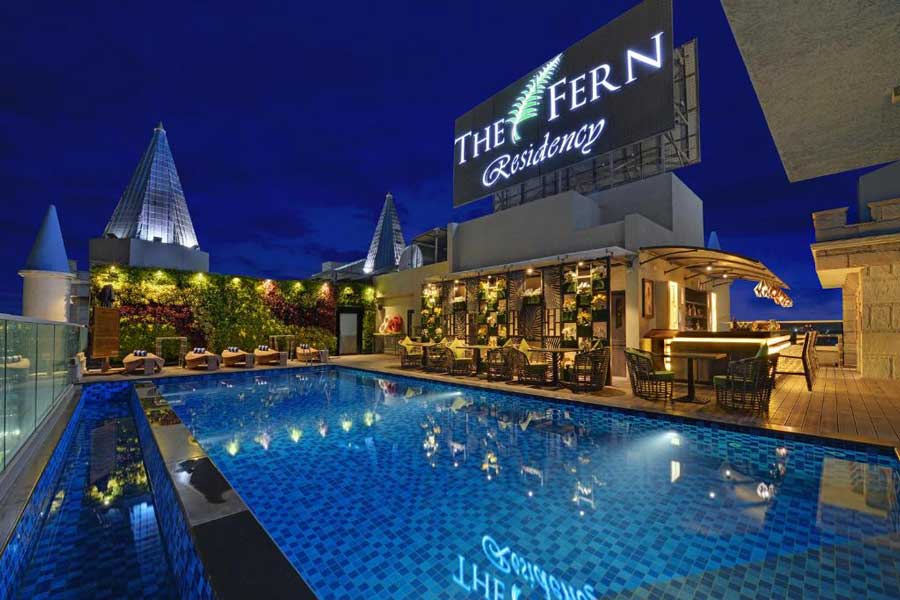 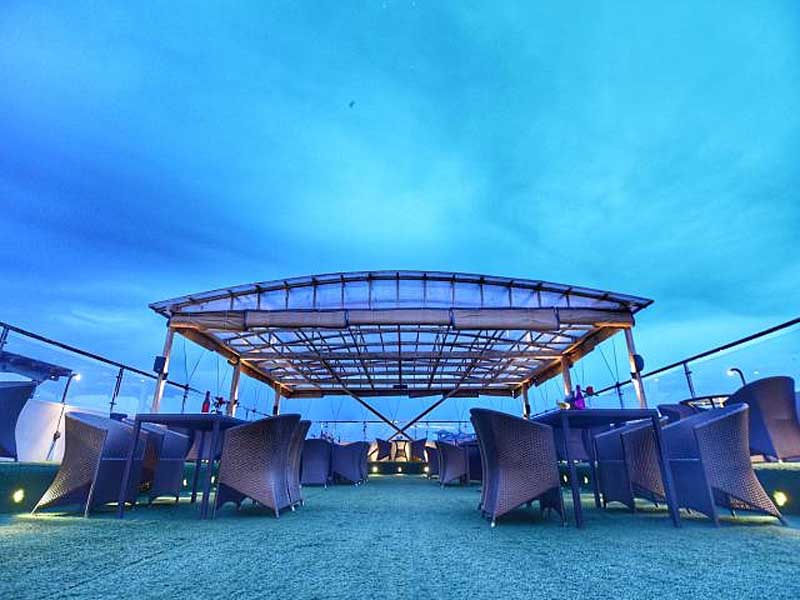 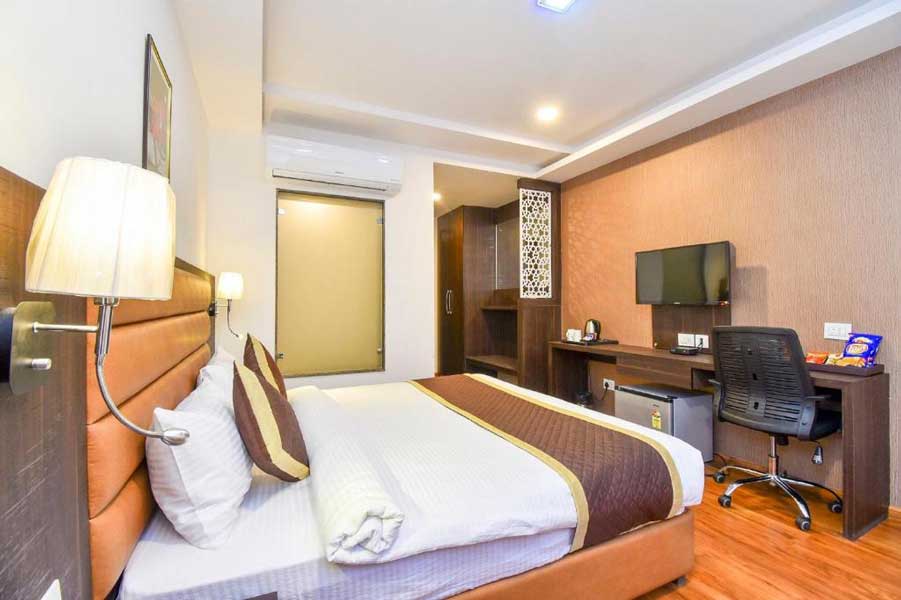 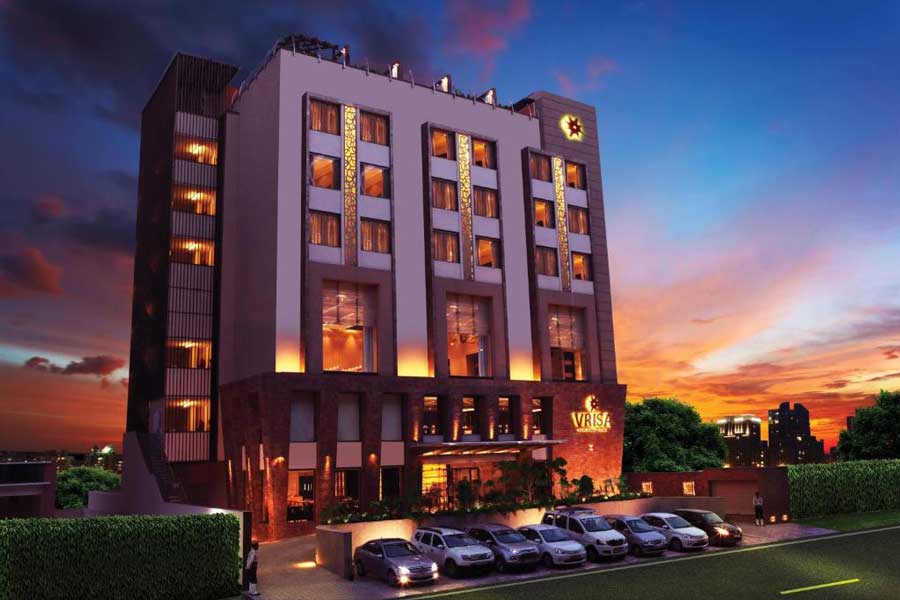 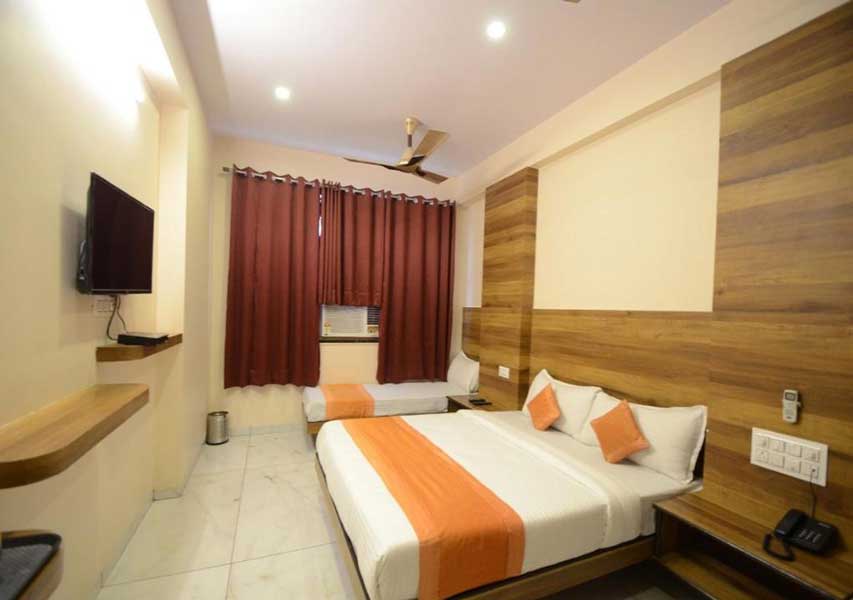 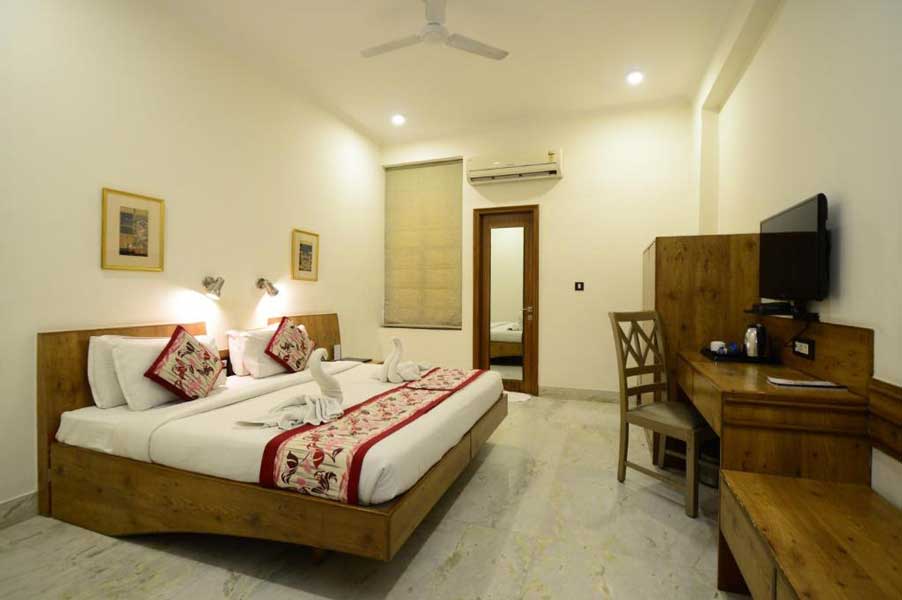 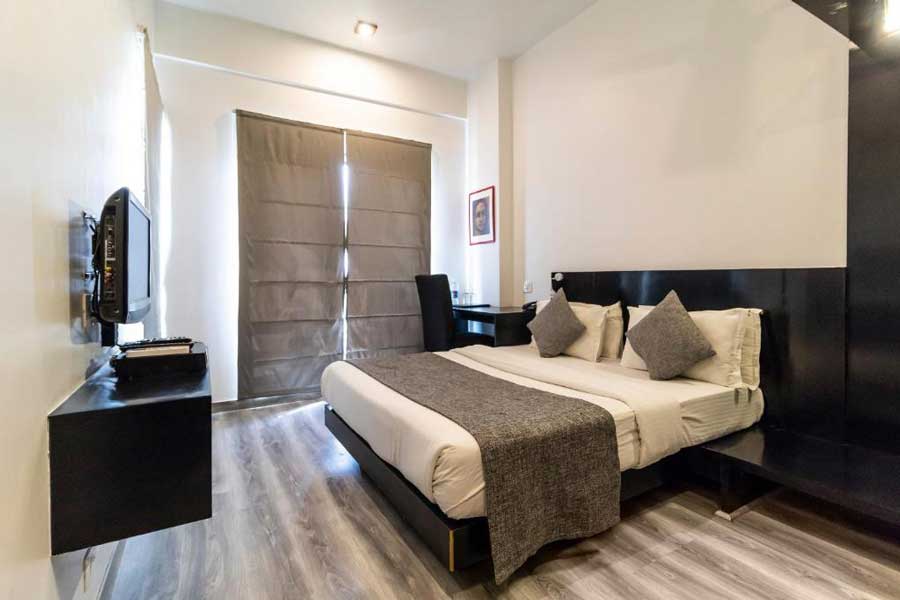 Things To Do Near Amer Fort

Amer Fort Jaipur, built-in 1592 by Maharaja Man Singh I, one of Akbar's most loyal generals, served as the Rajput rulers' principal home. Raja Man Singh, the Kachwaha King of Amer, eventually built the famed fort on the ruins of the city Amer.

The city of Amer has grown in popularity as the birthplace of Princess Jodha, Akbar's Consort. Raja Man Singh was an ally in Akbar's court. As a result, many of the fort's structures are influenced by Mughal architecture.

Its reflection is found in the Amer Palace's Diwan-i-Khas. On the other side, Jai Singh I finished and expanded the fort. In the palace, he constructed a magnificently painted Ganesh poll, which continues to captivate many visitors. Along with their families, the Rajput Maharajas lived at this palace.

The Amer Fort architecture is influenced by traditional Hindu and Rajputana styles. It is made of marble and red sandstone, giving it a rustic and mysterious appearance. Intricate paintings depict historical hunting traditions, as well as portraits of important Rajput monarchs. This Fort is divided into four portions, each with its courtyard and entrance.

The Sun Gate leads to the fort's main entrance, which is located in the center courtyard. This east-facing entrance was given its name because of its stance about the soaring sun. The imposing stairways lead to the royal complex and the spectacular 'Jaleb Chowk' courtyard. The fort's second floor is the Diwan-e-Aam (Public Audience Hall). It's a big space with three sides open.

The elephant ride to the palace's central courtyard is a thrilling experience. As you travel up the slope, you will be treated to stunning views.

The museum inside the palace allows you to relive the history of the palace and the Rajputs. The magnificent Char garden is another breathtaking spot in the fort, providing picturesque views of the town, and can be found in the Turban museum.

The show lasts around an hour and ends when the opening to the public is described. The show ticket is INR 100 and may be purchased at the box office. The show re-enacts the glorious history of the Rajput emperors who established the magnificent fort.

At night, the fort is illuminated with hypnotic lights. There are numerous illustrations of the Rajput monarchs' resilience and splendor throughout the saga played. The narrator, Amitabh Bachhan, has a unique voice, which expands to the show's iconic level. Gulzar has written a great narrative for the show.

Amusing puppet displays and dances add to the dinner's entertainment value. They contribute to the place's exciting and engaging atmosphere for guests. The little traditionally clothed puppets doing amazing stunts are particularly popular with foreign tourists.

Rajasthan is a desert, hence it is humid all year, at least throughout the day. The sun can be harsh at times. As a result, the best time to visit Amber Fort Jaipur is in the winter, from November to March.

1 Should I book Amber Fort tickets in advance?

Yes, you should book tickets to Amber Fort in advance to secure your spot.

For Indians, the tickets to visit this Fort are 25 rupees and for foreigners, it is 200 Indian rupees.

3 How much time does it take to cover Amer Palace Jaipur?

You will require to spend at least 3 to 4 hours to cover the entire fort.

4 What is special about Amber fort?

5 What is the ideal time to tour Amber fort?

The ideal time to tour at the Amber fort is in November to March when the temperature is low.

6 On which day Amber Fort is closed?

Amer Palace is open on all days.