On the banks of the Yamuna River in Agra, stands the Taj Mahal, one of the world's seven wonders. The Mughal Emperor Shah Jahan built it as a memorial for Shah Jahan's third wife, Mumtaz Mahal. Taj Mahal is one of the most beautiful monuments in the world built entirely of white marble in the 17th century. The population of Agra walks through the beautiful gates to see this tremendous structure!

The Taj Mahal Agra is a UNESCO World Heritage Site that means "Crown of Palaces" in Persian. The Taj Mahal construction began in 1631 on a 42-acre parcel of land and took 17 years to complete in 1648! White marble from Makrana, Rajasthan, was used to construct it. The Taj Mahal is made of semi-translucent white marble with hundreds of semi-precious stones inlaid throughout.

The tomb is rectangular and is entered through a large doorway with an arch and alcoves on both sides. The monument is enhanced by water channels and fountains at the entry. The Yamuna's perfect reflection of this breathtaking vista is nearly poetry! 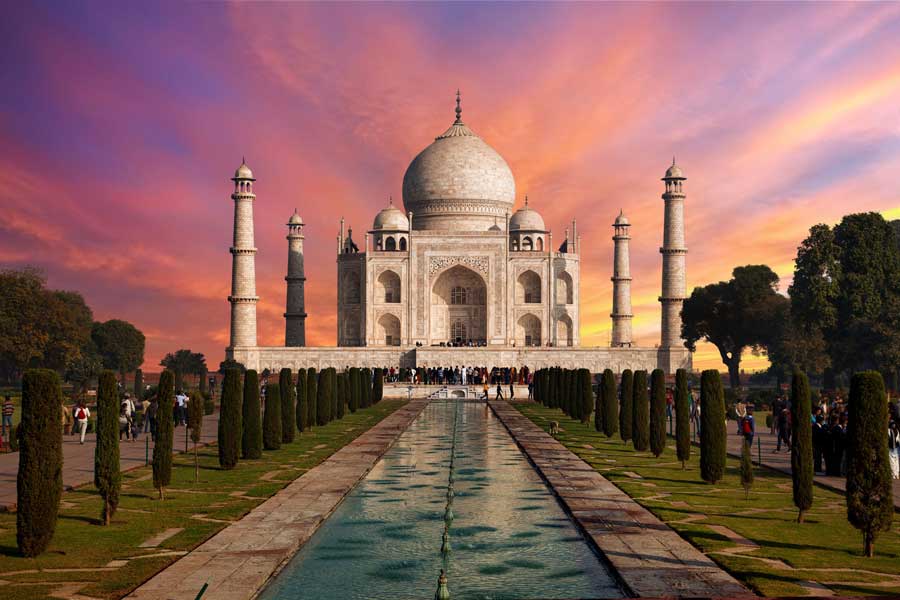 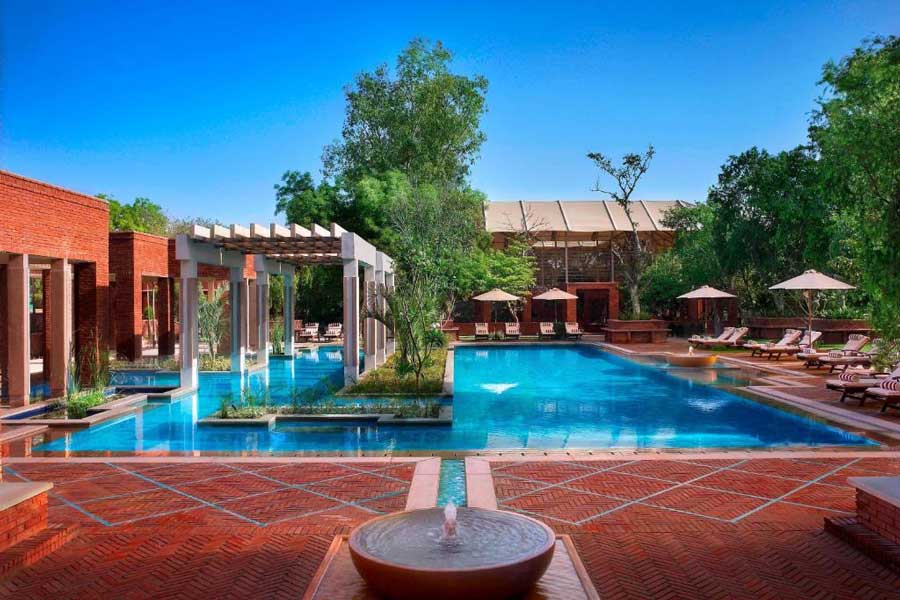 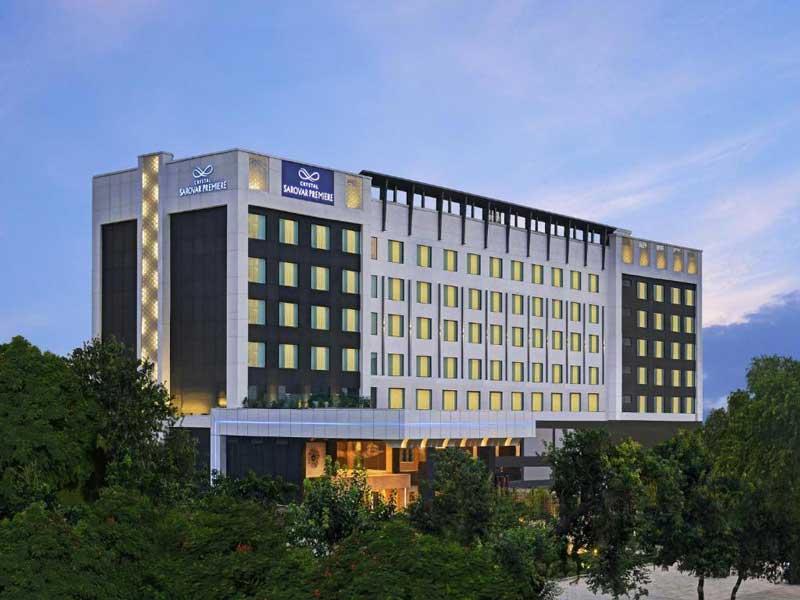 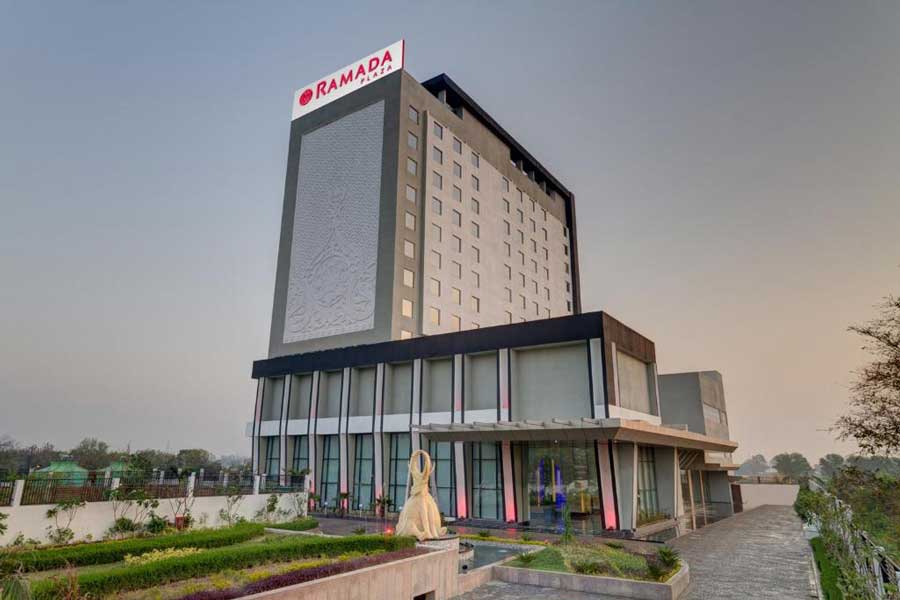 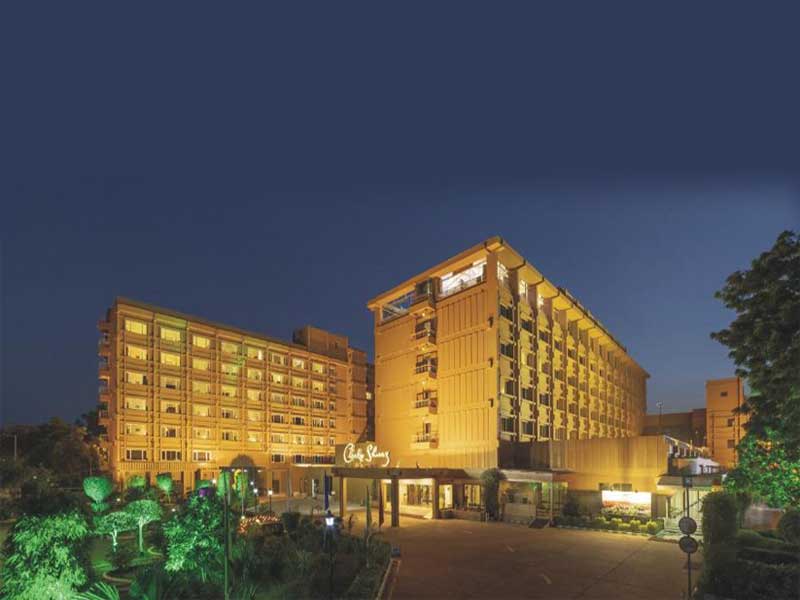 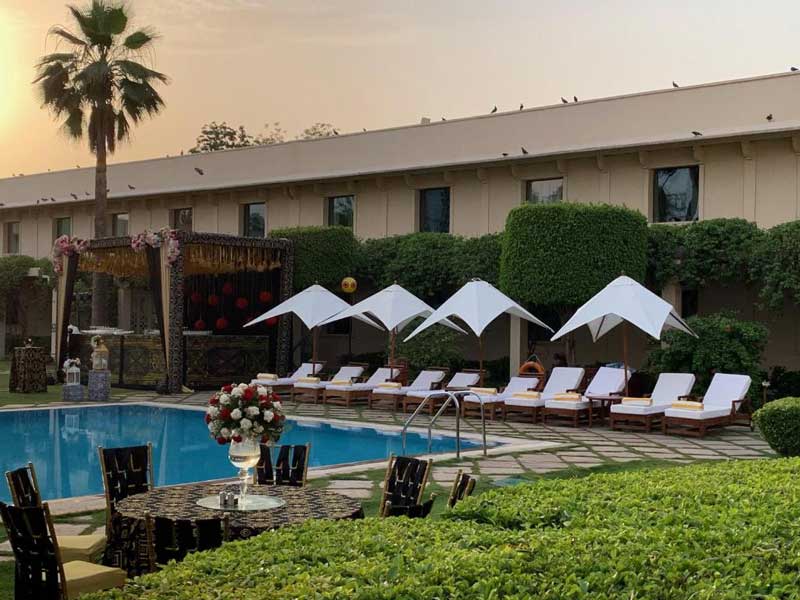 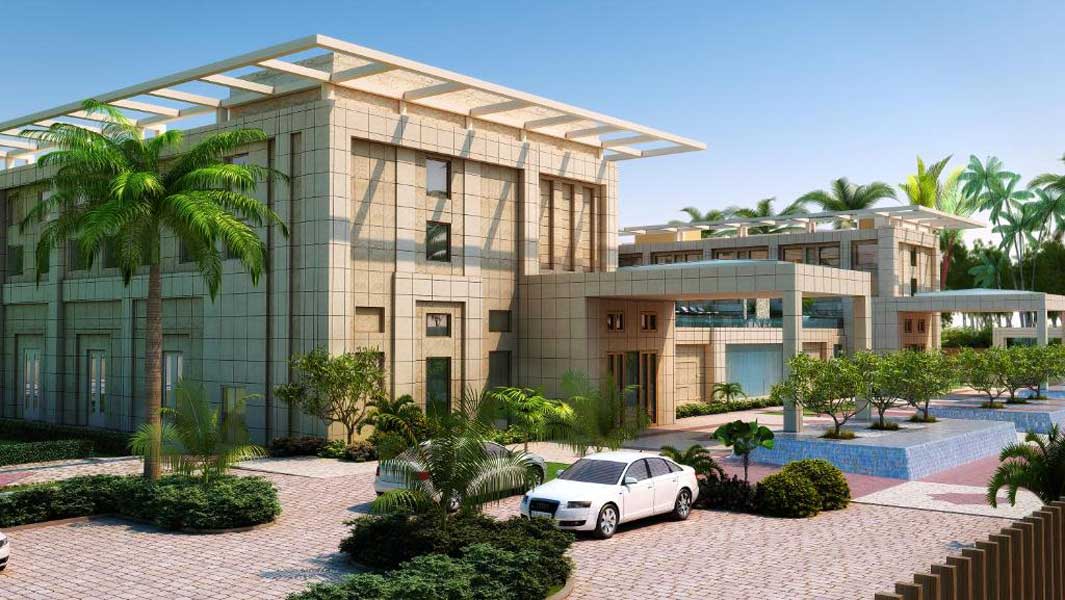 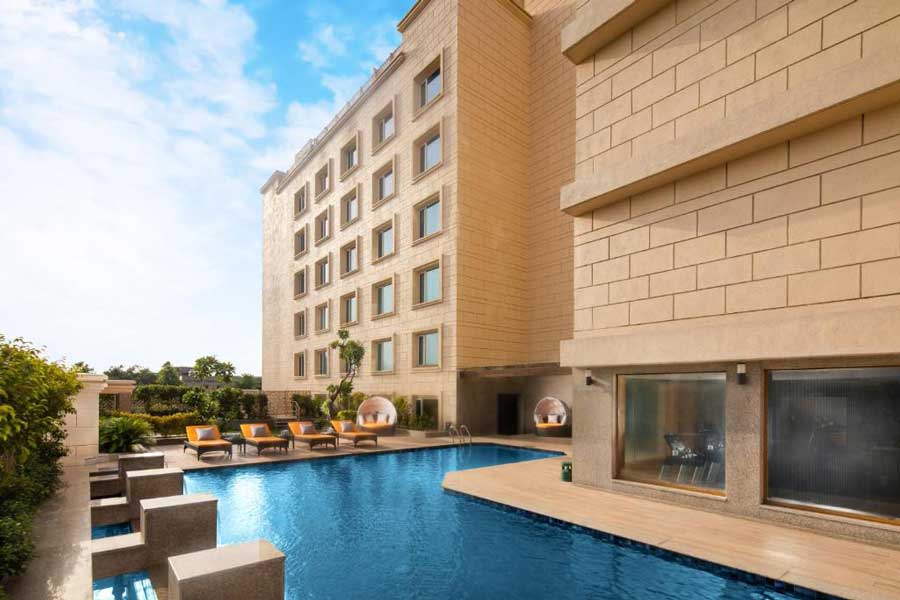 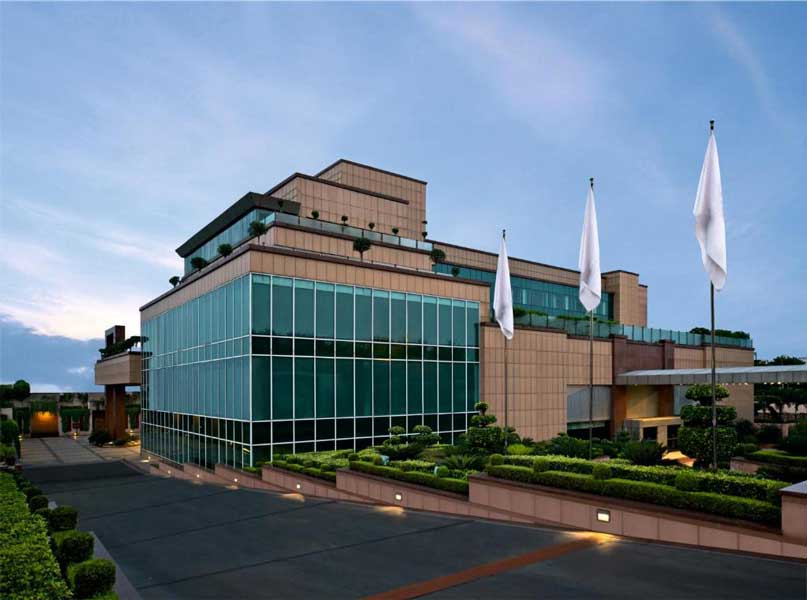 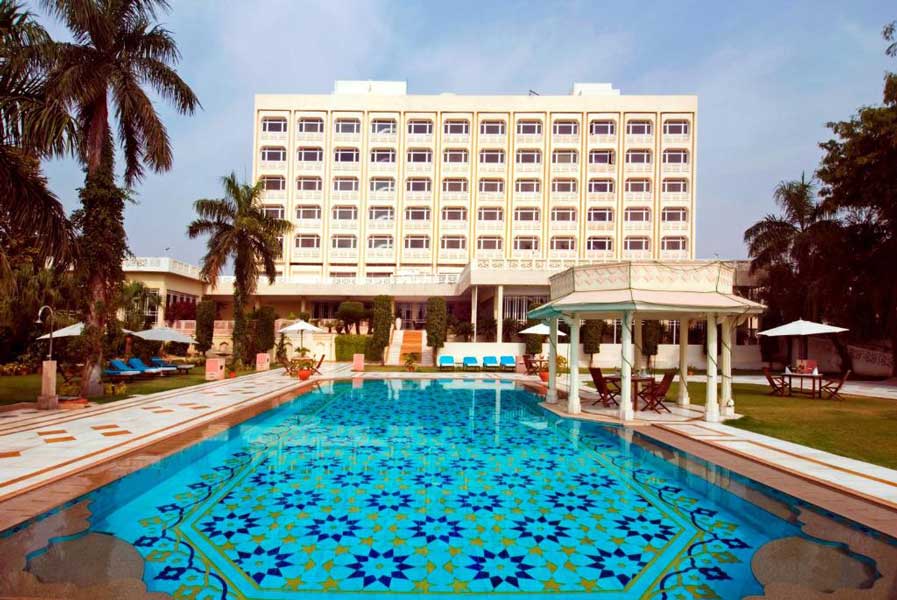 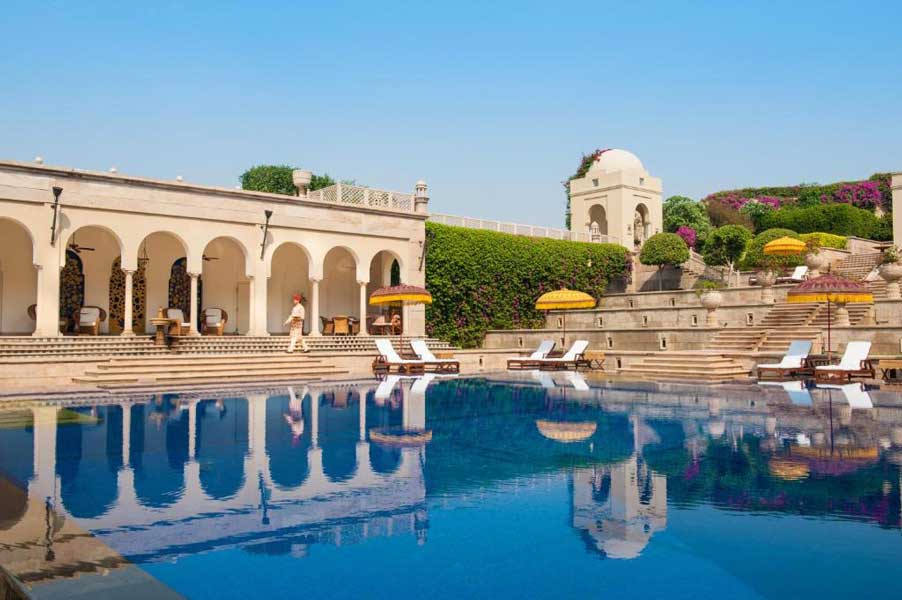 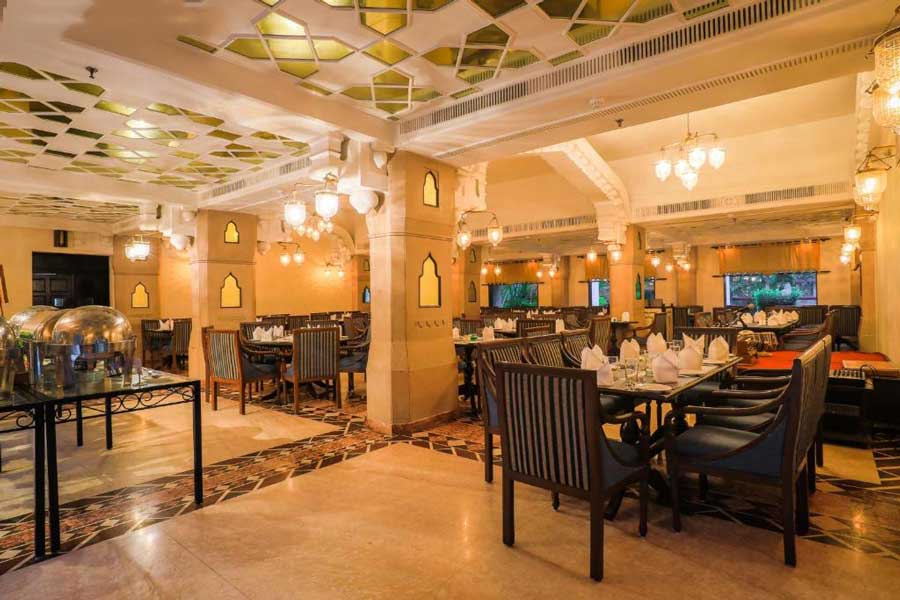 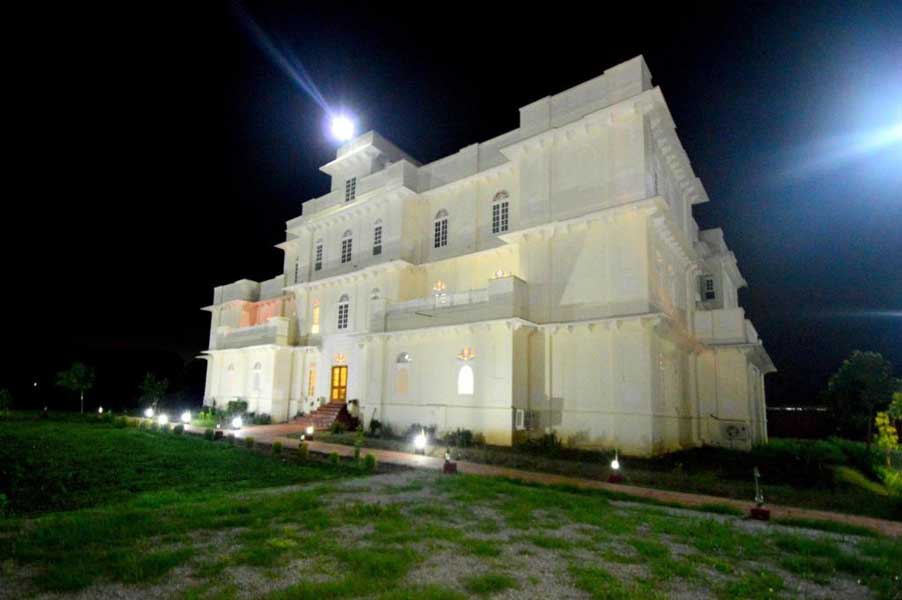 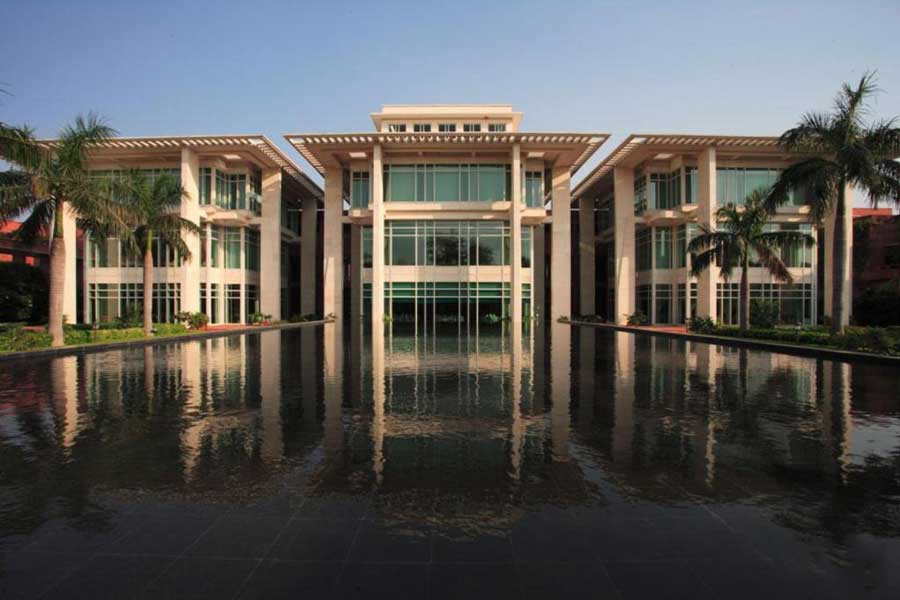 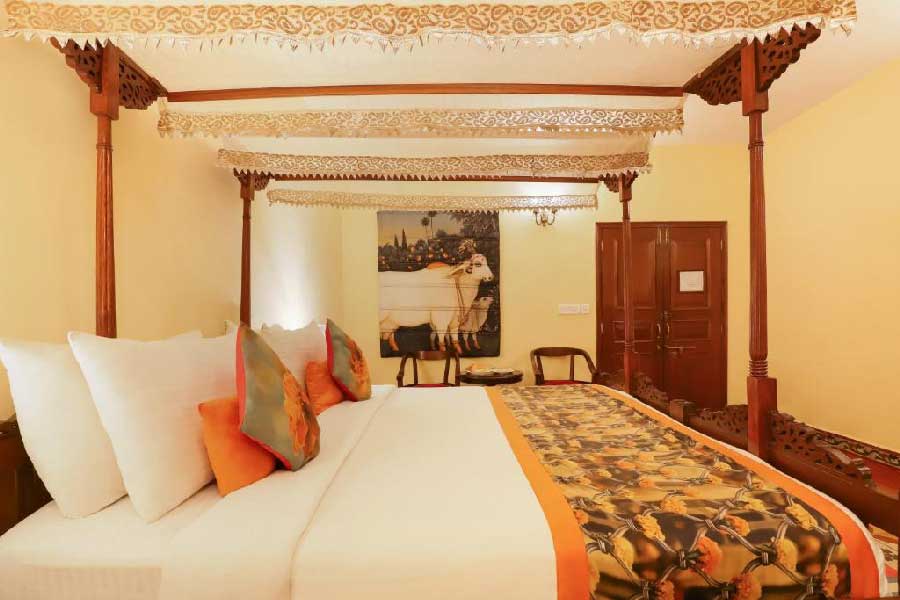 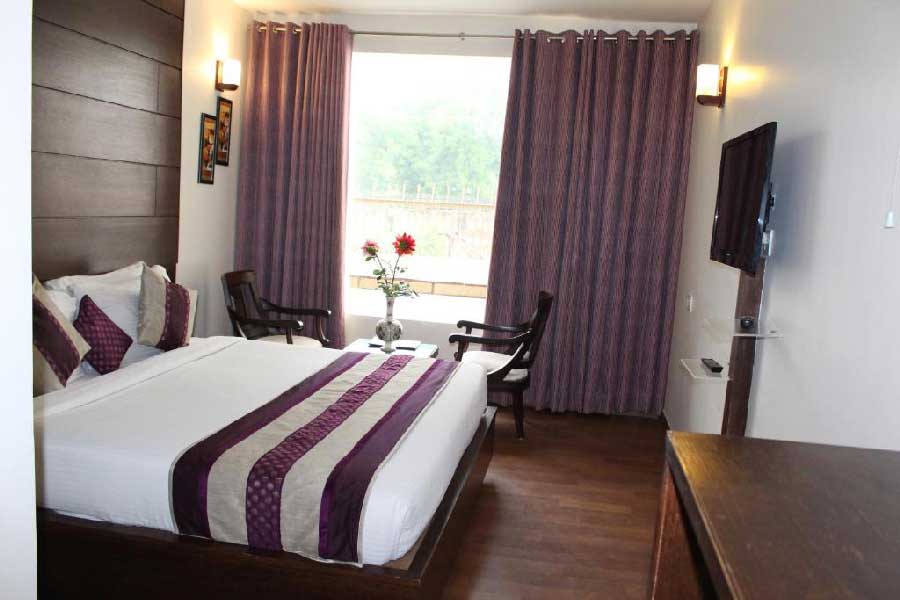 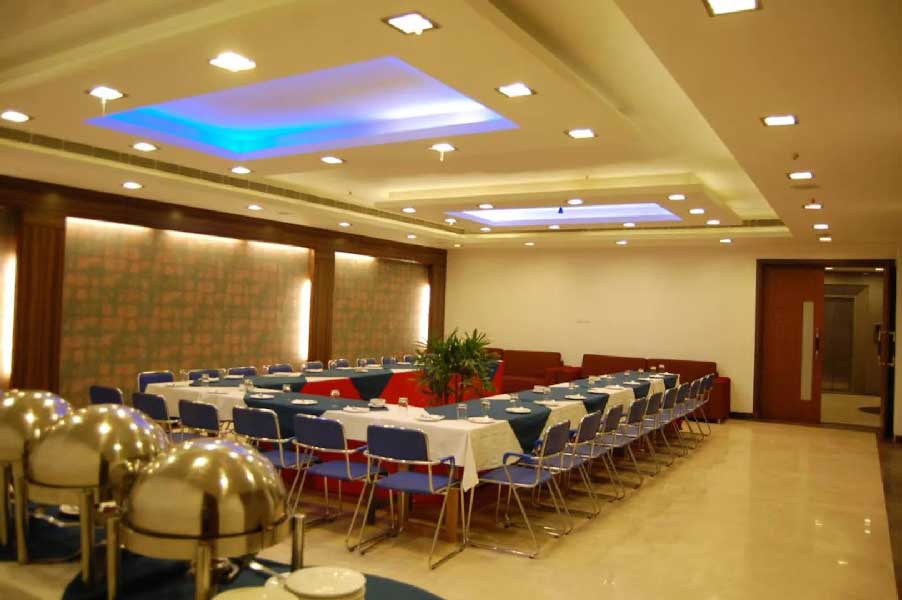 Timings :Right after 30 Minutes of Sunrise is the opening Taj Mahal timing and just before 30 minutes to Sunset, it closes

Things To Do Near Taj Mahal

The Taj Mahal Agra was built in 1631 in honor of Mughal Emperor Shah Jahan's wife Mumtaz Begum, who died while giving birth to their 14th child. Mumtaz, Shah Jahan's third wife, was famed for her extraordinary beauty, and the emperor was rumored to be enamored with her. The emperor, bereft of her abrupt death, is said to have gone grey-haired in just one night.

The Taj Mahal History began with the construction in 1632, but it wasn't until 1653 that the monument was completed in its final shape. But, as fate would have it, Shah Jahan was ousted by his son Aurangazeb, who imprisoned him in the Agra Fort shortly after the Taj was completed.

Shah Jahan was buried in the Taj Mahal Agra with his beloved Mumtaz after his death in 1666. An army of 20,000 artists from India, Central Asia, and Europe was engaged to work on the Taj Mahal, which has been a UNESCO World History Site since 1983.

The ornamental gardens, modeled after a typical Mughal Charbagh, are a square garden divided by water bodies and centered on an elaborate marble pedestal. The elevated marble platform on which the main tomb sits is located at the complex's northern end. The elevated podium elevates it above the rest of the complex, as though reaching towards the sky.

The Taj's main entrance is an elaborate Mughal edifice with tomb-like archways constructed mostly of white marble. Calligraphy abounds in the arches, which feature vaulted ceilings and geometrically designed walls. There are two identical red sandstone buildings on the opposite end of the complex, one of which is a mosque.

On the Southern side of the Taj Mahal, there are many rooftop hotels from where you can check out the rooftop views of the Taj Mahal. You can also munch snacks or eat good food while having a look at the place.

Mehtab Bagh is a peaceful garden situated across the river from the Taj Mahal. It is spread over 25 acres and entry fees are 300 rupees to visit. It is also recognized as the Moonlight Garden.

Shopping in the Old City's Bazaars

From Leather goods and embroidered materials to vegetables and spices, these chaotic Bazaars have it all. You can get almost everything your heart will ever want to shop at these markets.

Sheroes Cafe is just a block away from the famous Taj Mahal. All the staff are females who are acid attack victims. You can have snacks here and listen to the stories of the survivors. There is also a library and boutique store.

The finest time to visit the Taj Mahal is undoubted during daybreak when it appears to be at its most magnificent. Because there are fewer people, this is also the most pleasant time to visit.

On every Friday, the Taj Mahal remains closed in Agra.

2 What is inside Taj Mahal Agra?

Inside the Taj Mahal, the cenotaphs honoring Mumtaz Mahal and Shah Jahan are housed in an eight-sided chamber embellished with pietra dura (marble).

Yes, it is open every day except on Friday.

4 What is the entry fee of the Taj Mahal?

The entry fee of Taj Mahal for Indians is 50 Rupees, for SAARC and BIMSTEC is 535 Rupees, and for Foreigners is 1100 Rupees.

5 Can we visit the Taj Mahal at night?

6 Is the Taj Mahal free?

No, there is a Taj Mahal ticket booking price charged to the visitors.

The ticket price starts from 50 rupees.

8 Is it necessary to purchase Taj Mahal tickets in advance?

Yes, to secure your spot, you should book the tickets in advance.

9 What hotels are near the Taj Mahal?

10 How can I see the Taj Mahal in the finest possible way?

The best way to see the Taj Mahal is to book your tour to Agra on HotelDekho.