Srinagar is also known as the ‘Paradise on Earth’. The meaning of Srinagar is ‘the city of wealth and abundance. This city is the capital of Jammu and Kashmir, surrounded by the picturesque Himalayas, serene lakes, and lush gardens. The landscape looks so breathtaking that you might end up pinching yourself just to make sure that it is not a painting. Srinagar Tourism has its own perks and they make sure to keep you entertained throughout your trip. You get to row a shikara boat, sit by the lake peacefully, and visit various gardens filled with a variety of flowers. You can take a stroll down the old lanes and visit the ancient structures. To know more about the tourist places in Srinagar, read along.

The beautifully decorated shikara are a treat to sore eyes and riding them is a memory to cherish. On the watery canvas, the brightly decorated shikara’s are a sight to capture in mind. Although Srinagar has witnessed a lot in the past few years the charm and calm of the city are still intact making it one of the most popular tourist destinations in India. The houseboats stationed by the banks of the water body have earned Srinagar the title of ‘Venice of East India’.

From every profile, this city is photogenic in all sense. The snow-clad mountains, the huge maple trees, the clean lakes add up to make Srinagar even more beautiful. The people here are very kind and welcoming. Locals here are ready to help you in every way possible. 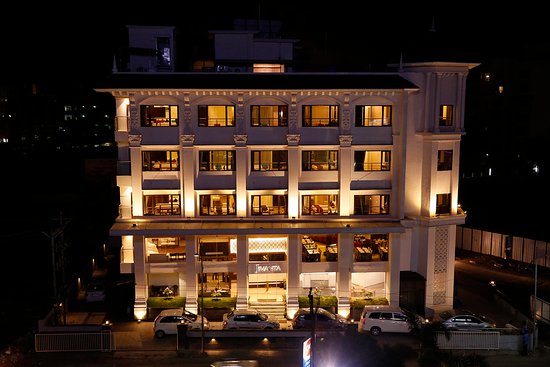 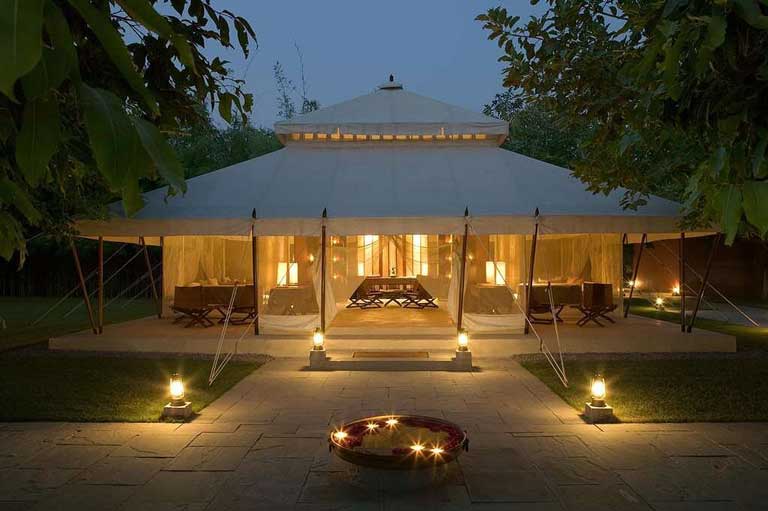 King Pravarsena II named the old Srinagar as Parvasenpur, it is said that Srinagar was built by King Ashoka in the 3rd century B.C and it was a part of the Mauryan empire. Srinagar is a city that has been ruled by various rulers in the past and you can still find a glimpse of various cultures and traditions here. Emperor Akbar was the one to introduce the Muslim culture and rule in Kashmir and the surrounding areas. With time Shrinagar has developed and evolved. Every year Srinagar welcomes a huge crowd of tourists and it also hosts festivals and fairs to keep them entertained. Srinagar is also known for its rich heritage, diverse culture, and unique history. Some of the festivals and fairs you must attend are mentioned below:

The Tulip Festival: It takes place during April and it is best to check the exact dates before you plan your trip. Srinagar houses the biggest tulip garden in Asia and if you visit during this time you get to witness the blooming of millions of tulips.

Shikara Festival: This festival is held to celebrate the colorful shikaras of Shrinagar. During this festival, shikaras are decorated beautifully with lights and flowers and are presented on the Dal Lake.

Saffron Festival: Srinagar is one of the largest producers of Saffron in the world. The quality of saffron here is very good and pure. The festival is held annually during the harvest season in the last week of November or the first week of October. There are many more festivals held here like the Urs Festival, The Navroz Festival, and some festivals that are celebrated around India.

The Cuisine of Srinagar:

One should for sure try the traditional tea known as Khawa. There are many more mouth-watering local dishes that you can try during your trip to Srinagar which are Rogan Josh, Yakhni, Modur Pluav, Shab Daig, Matschgand, Haakh, Nader ti Gaad, Kashmiri Naan, Wazwan, Dum Aloo, and many more. To try such dishes you must go to The Mughal Darbar, Mughal Darbar Bakery, Krishna Vaishno Dhaba and you can even ask the locals to recommend you places to eat.

Srinagar is filled with various tourist places that are worth your time. This city is a fairytale in itself.  Some of the places to visit in Srinagar are:

Dal Lake: The famous lake in Srinagar is filled with beautifully decorated houseboats and gondola-like shikaras. This lake is surrounded by beautiful Mughal Gardens and you can even enjoy a shikara ride here. During the shikara ride, you can even witness the sun rays hitting the beautiful mountains.

Mughal Gardens: These gardens were built in the Mughal era and are still well maintained. These gardens are filled to the brim with lush green plantations and classic architecture.

The raw and rustic ruins from ancient times. This place is situated approx. 30 km from Srinagar, this ancient structure represents the fine quality of architecture during the golden days. The ruined temple was constructed under the reign of the ruler named Lalit Aditya.

The historical palace is situated near the Chashme Shahi Garden and is built in an Islamic style of architecture. The terrace gardens on this property are well maintained and a lot of nature and history lovers get drawn to this place.

The ancient mosque was built approx. 600 years ago by a Sultan named Sikandar Shah Kashmiri Shahmiri. This mosque has stood witness to all the ups and downs this city has gone through. Many people come here from around the world just to offer their prayers. Srinagar tourist places are many so plan out well before your trip. There are many more places to visit in Srinagar but you need to plan out your trip in advance.

Where to Stay in Srinagar:

This city witnesses tourists throughout the year and Srinagar tourism helps generate a decent amount of profit for the locals. This place has a variety of hotels to choose from. The hotels here and the beauty of this place will compel you to extend your stay here. Some of the hotels that you should check out before booking your stay are:

The Mid-Range Hotels in Srinagar:

The Budget Hotels in Srinagar:

Budget hotels are the best option for solo travelers. These hotels are helpful if you are on a tight budget and want to spend more on exploring and less on staying.

The best time of the year to visit Srinagar is from April to October, during this time the season is favorable for sightseeing. The flowers are at full blossom and it adds a golden feather to the beauty of Jammu. The snow is almost negligible. Although you can visit Srinagar throughout the year it completely depends on the kind of experience you are looking forward to having. If you want to experience snowfall then visit during December and February. In the monsoons, it is not very crowded and thus you get to freely explore the often crowded places. During summers the days can get quite warm but the nights are chilly.

Srinagar International Airport is well connected to various cities across the country like Goa, Delhi, Mumbai, and many more. You can easily board a flight to Srinagar from any of the major cities of India.

Srinagar is connected with a web of highways making it easily approachable. The JKSRTC operates many buses from time to time to make the commute of tourists smooth. Many buses run from Jammu to Srinagar regularly.

Jammu Tawai Railway Station is well connected to various places in India. There are regular trains from Jammu to Mumbai, Lucknow, Pune, Udaipur, Delhi, and others. Srinagar has its own railway station but it connects only Baramulla, Qazigund, and  Anantnag