Shantinagar in Nagpur, Maharashtra is home to the Bohra Masjid. The Bohra Masjid Nagpur was built for the Dawoodi Bohra community, which began various development projects around the world to raise the standard of living of its members. The mosque is a magnificent example of elegance and magnificent artwork that attracts many Muslims from all over the world. The Bohra Masjid entry fee is free of cost.

Every Friday and other auspicious Islamic days, the Bohra Masjid is packed with Islam followers who attend the mosque and give their prayers. There is a big communal hall on the property of the Bohra Masjid that is utilized for various festivals, gatherings, and wedding receptions of the Dawoodi community. The Bohra Masjid timings are from 5.30 am to 7.30pm. 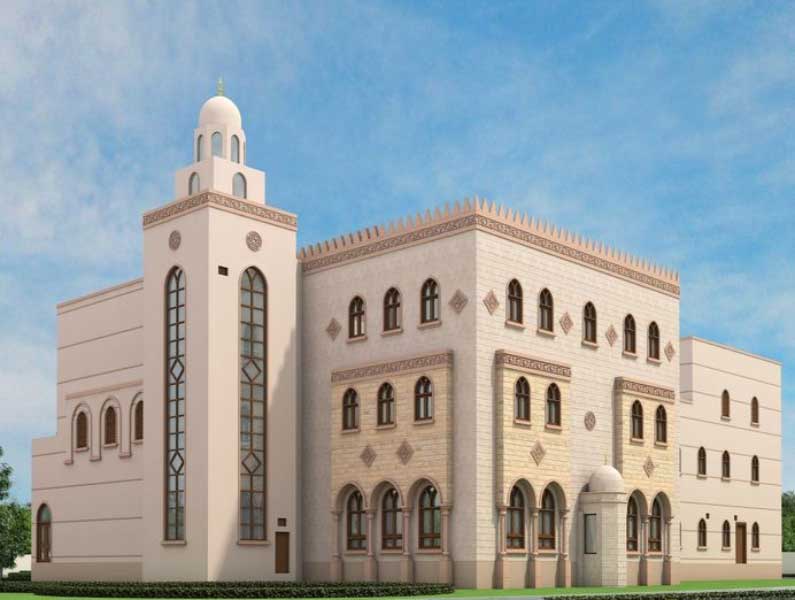 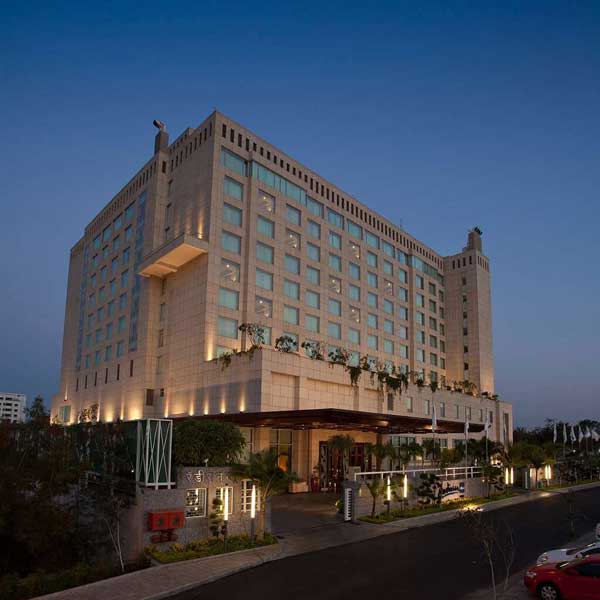 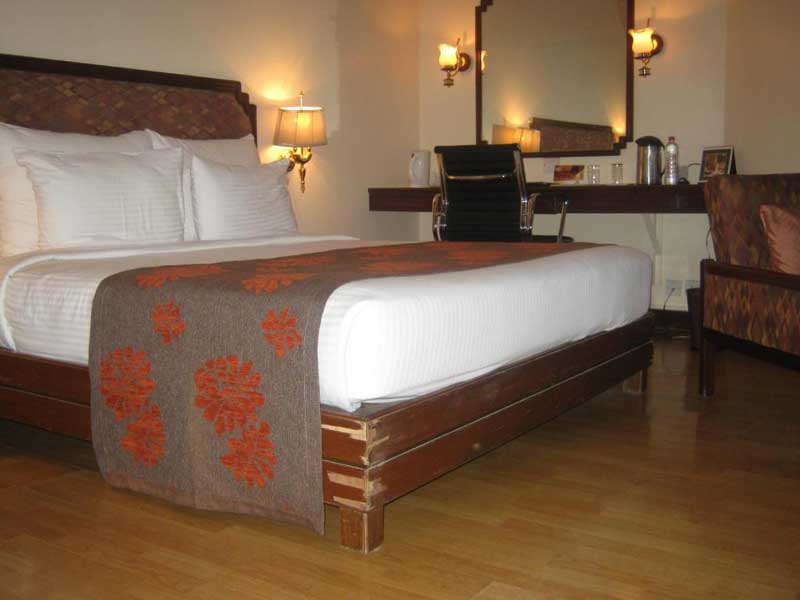 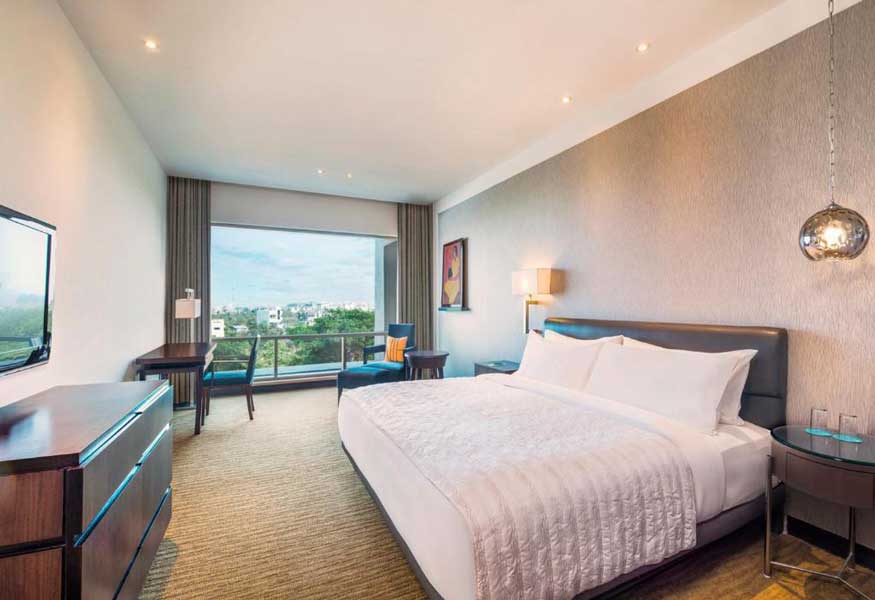 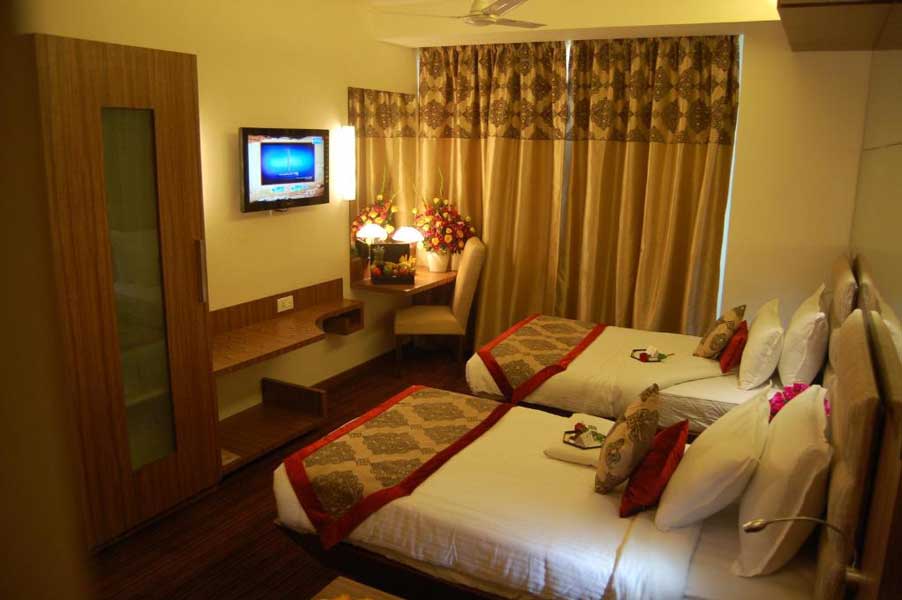 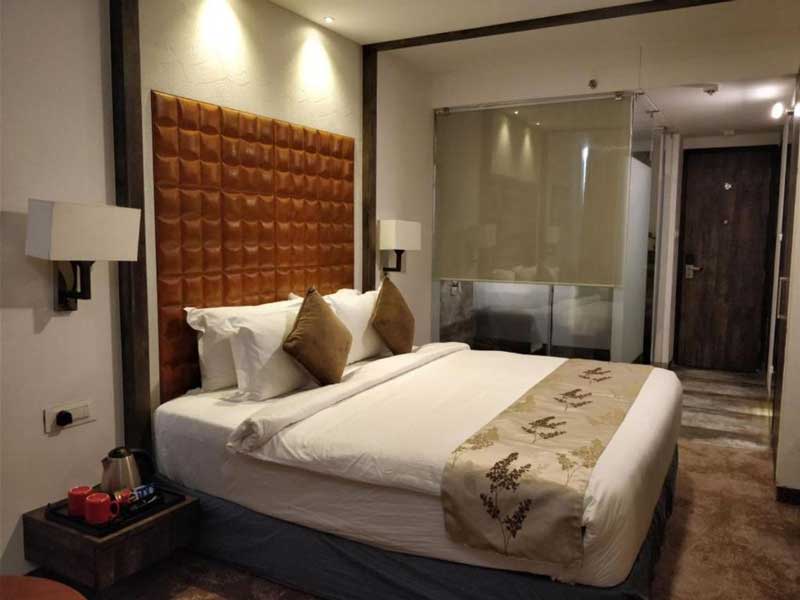 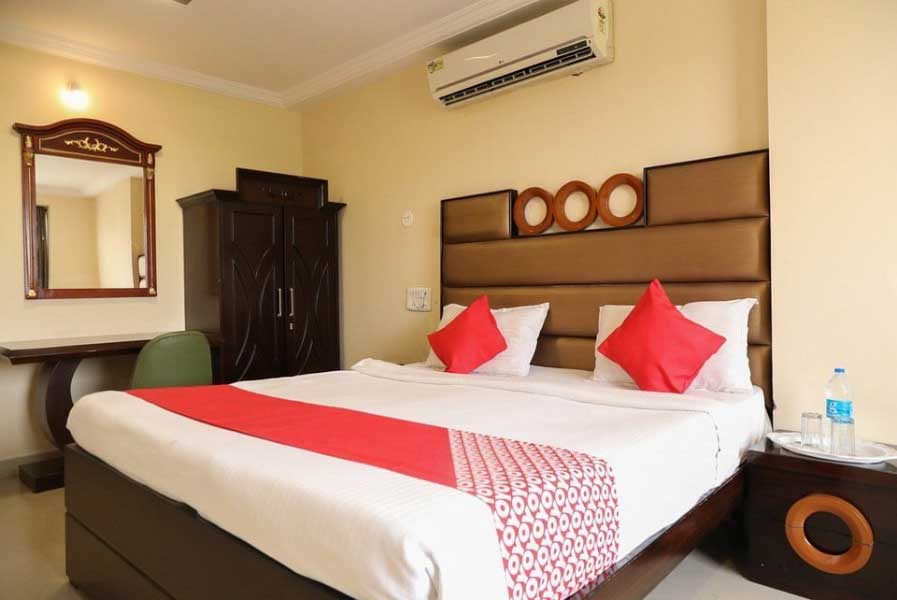 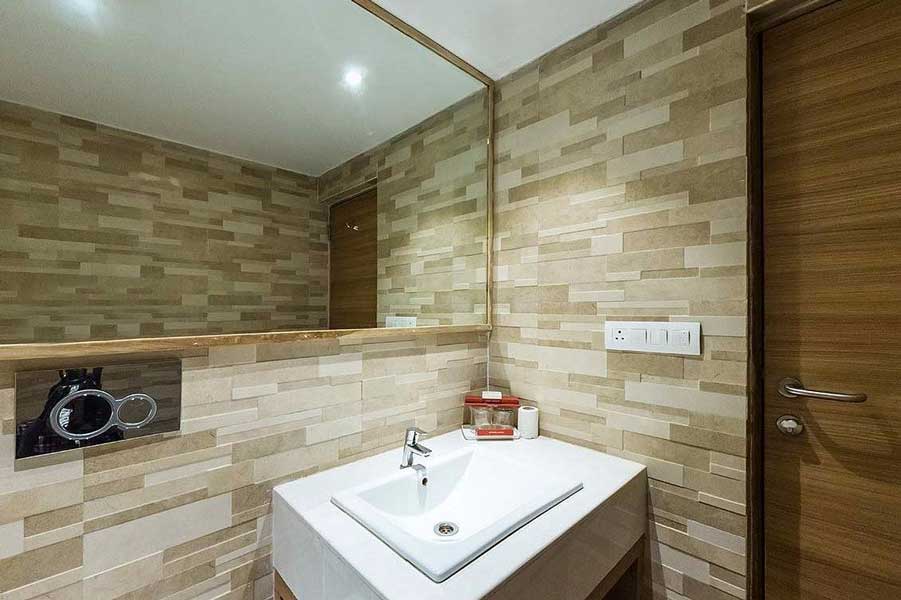 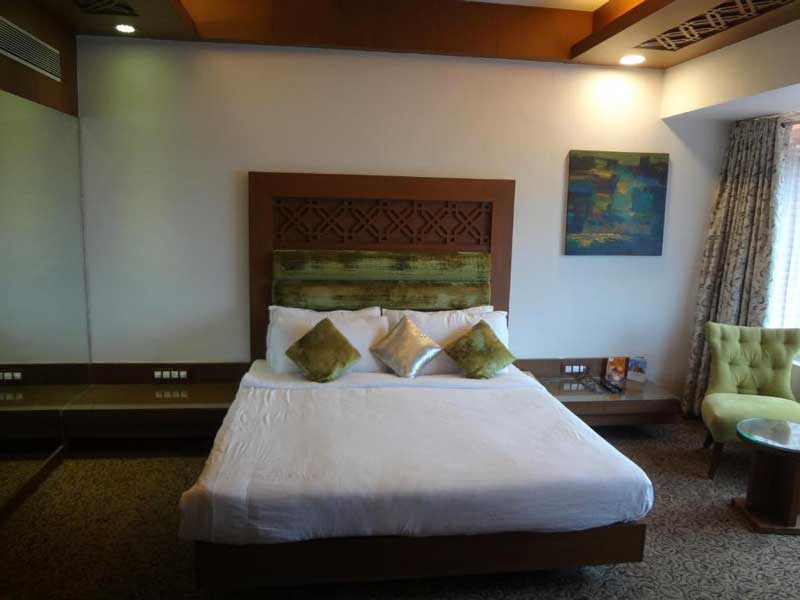 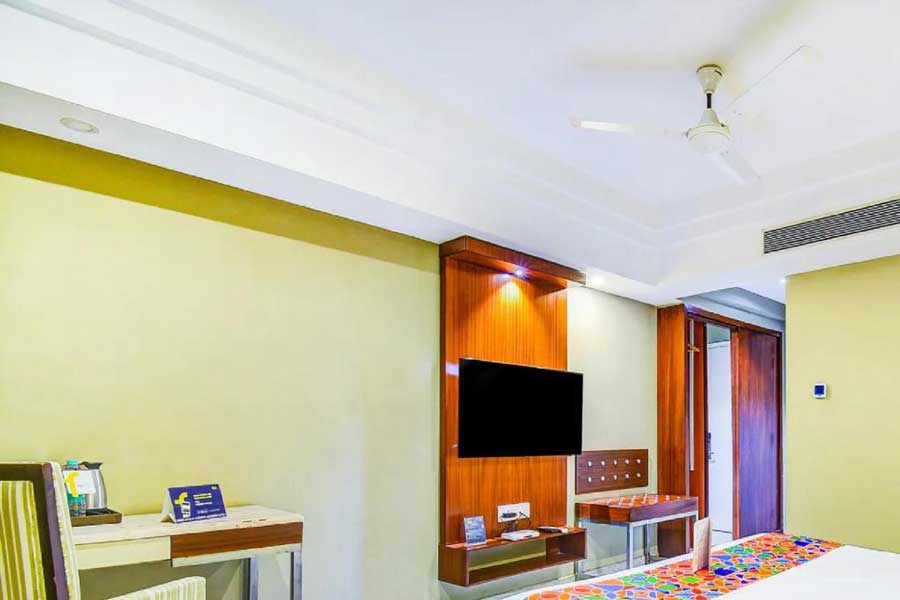 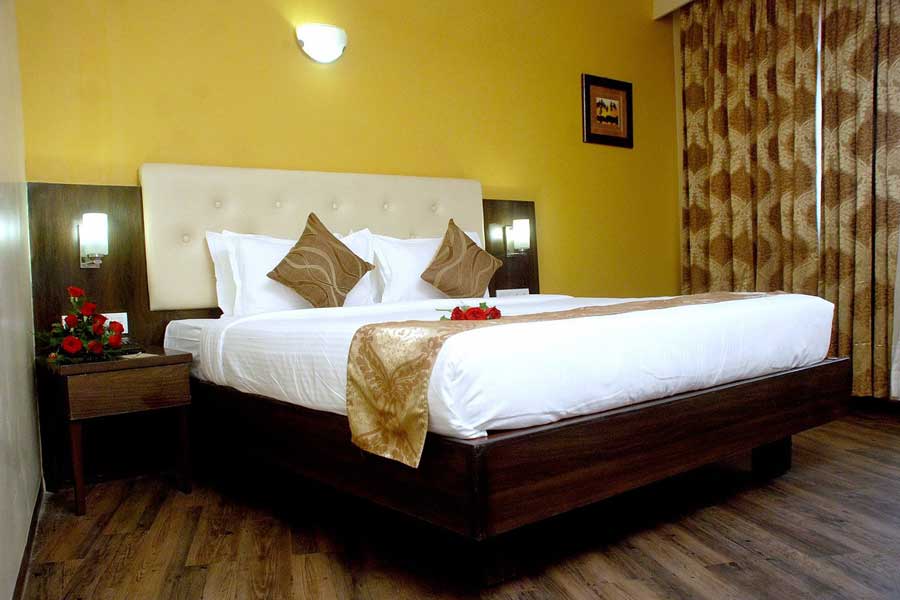 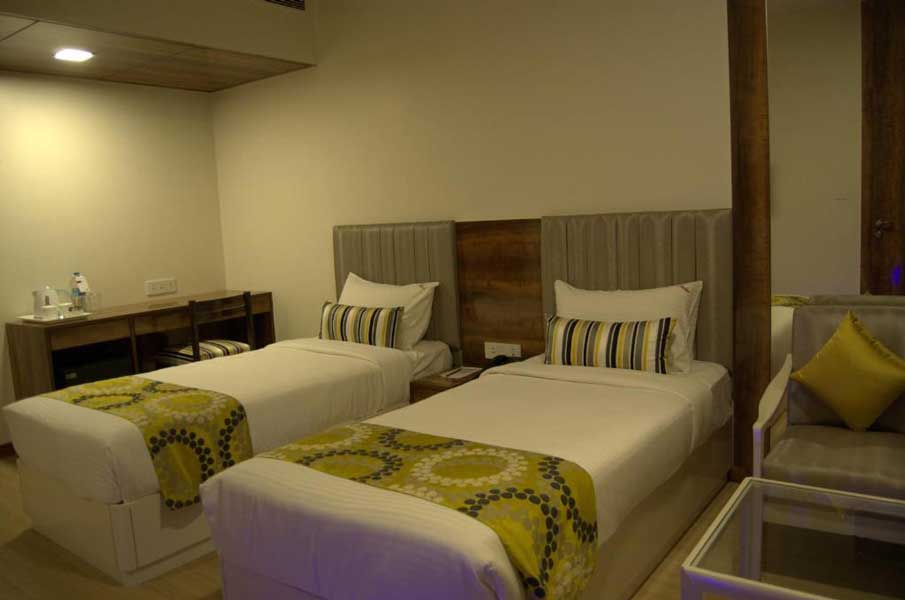 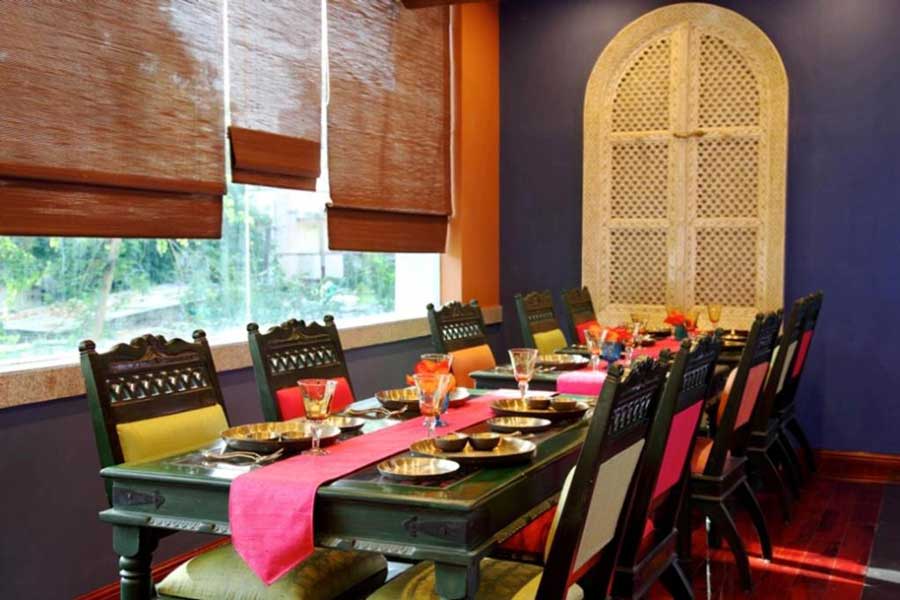 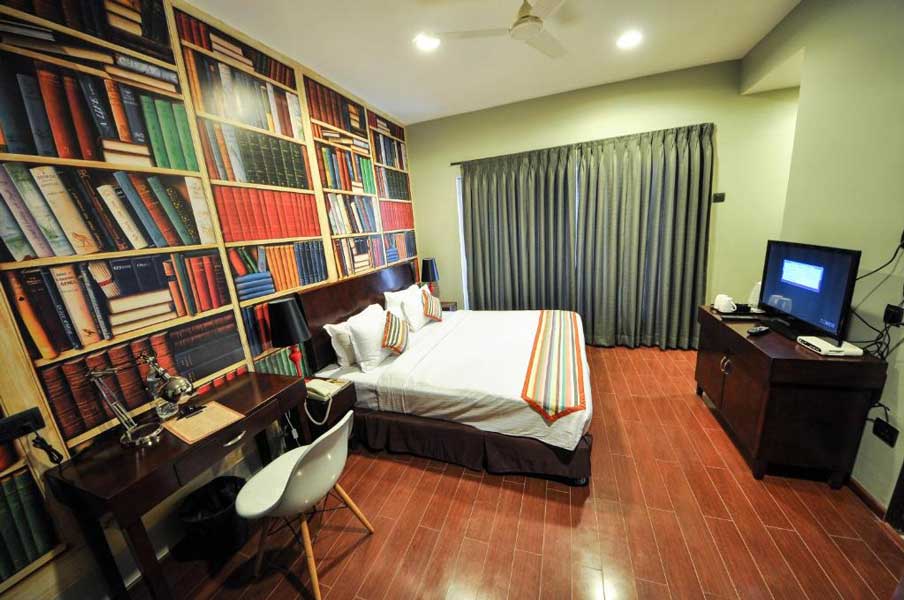 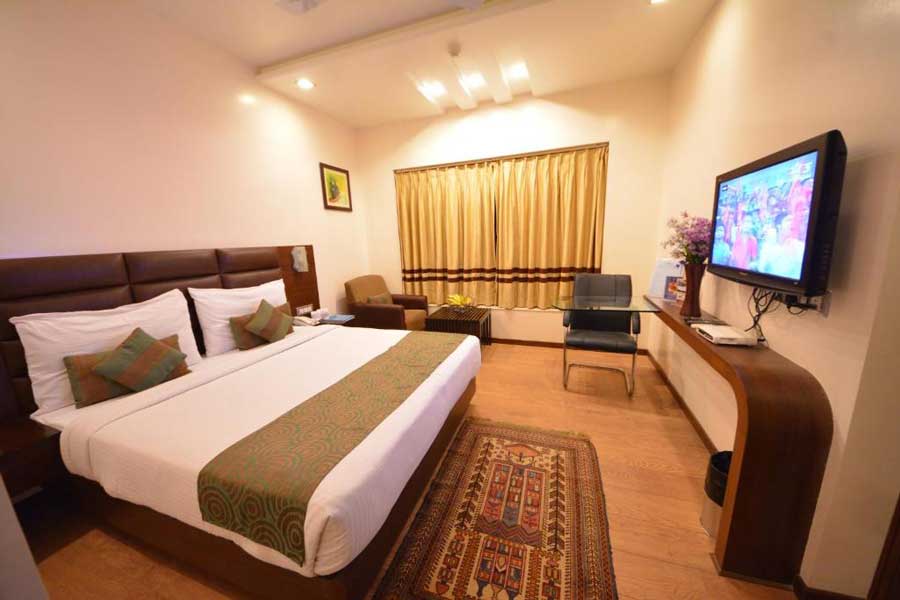 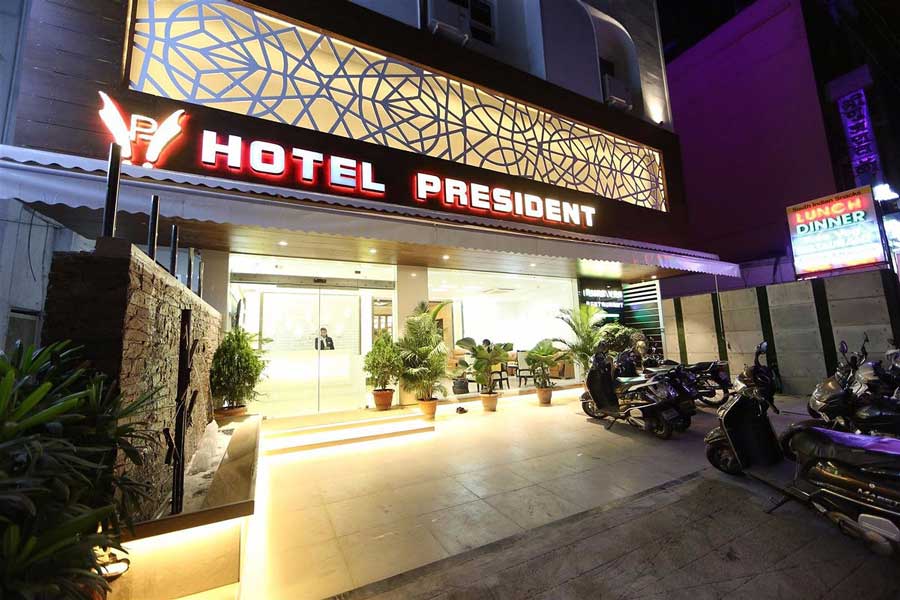 Things To Do Near Bohra Masjid

The Dawoodi Bohras are a Shia Muslim sect that belongs to the Ism'l branch of Islam. India, Pakistan, Yemen, East Africa, and the Middle East have the biggest populations, with a growing presence in Europe, North America, Southeast Asia, and Australia. According to most estimations, there are one million people on the planet.

Taiyebi, Musta'li, Isma'ili, Shia Islam. The Bohras are descended from the Fatimid Caliphate, which was named after Fatimah, Muhammad's daughter, and they hold the Fatimid Imams and Muhammad's family in high regard.

Mohammed Burhanuddin opened the first Dawoodi Bohra mosque in the Middle East in Dubai, United Arab Emirates, in 1983. Mosques were afterward built in Sharjah, Dubai, and Ajman in 2003, 2004, and 2006, respectively. An estimated 60,000 Bohras live in the Middle East, having migrated there in the 1860s.

The Bohra mosque's architecture displays a diverse cultural heritage. Its architectural splendor draws visitors from all around the world. The mosque exemplifies a good human-society relationship. This mosque is one of a kind in Nagpur and provides travelers with a one-of-a-kind experience. Its name should be added to the list of highly recommended tourist destinations for travelers.

Nagpur has a dry and somewhat humid climate all year. Between October to March, the weather remains pleasant. Within this period, the days are pleasant with plenty of sunshine, but the nights might be a touch chilly. The winter season is the best time to visit the mosque and enjoy the city's tourism and other outdoor tourist activities.

Tourists avoid Nagpur in the summer because of the sweltering temperature, which can reach 490 degrees Fahrenheit. Therefore, the monsoon season is also not suitable for tourist visits.

The aesthetically magnificent mosque, which is mostly venerated by Nagpur's Dawoodi Bohra community, is mostly utilized for community meetings and weddings.

In Nagpur, Sonegaon airport is nearest and is about 6 km away from the city. From Nagpur airport to the city center, taxi services are available at reasonable rates.

Nagpur has a solid road network that connects it to important cities such as Hyderabad, Indore, Pune, Mumbai, and Bhopal. If you prefer to travel by car, luxury bus services are available.

The railway station in Nagpur connects the central and southeast lines, making it a key rail crossroads. Numerous quick trains connect this city to other important Indian cities such as Mumbai, Bhopal, Ahemdabad, Bangalore, Chennai, and others. After arriving at the station, take a taxi or a local bus to the mosque

1 When is Bohra Masjid Mosque open?

2 What hotels are near Bohra Masjid?

Some of the best hotels to stay nearby are :

3 What restaurants are near Bohra Masjid?

Some of the top restaurants nearby are :

4 What attractions are near Bohra Masjid?

Some of the best attractions nearby are :

5 Which popular hotels near Bohra Masjid have parking?

Every hotel now has parking spaces available near Bohra Masjid.

Only the 3 star hotels nearby offer breakfast.