Places To Visit In Tirupati

Also considered to be the spiritual capital of Andhra Pradesh, Tirupati is located in the Chittoor district. Millions of visitors every year get attracted to the temples, rolling hills, valleys, and rivers of Tirupati alongside various other places to visit in Tirupati. Some of the top tourist attractions in Tirupati are Swamipushkarini lake, Sri Venkateshwara temple, Akasaganga Teertham,  Venkateswara Museum, and Kapila Theertham Waterfall.

Tirupati remains one of the top favorites among local and international tourists out of all the places to visit in Andhra Pradesh. It lies on the foothills of Seshachalam hills and is blessed by nature. The city not only has hills and rivers but also some of the unique species of flora and fauna in its National Park.

For their intricacy arts and crafts from the region are highly praised. The magnificent architecture around the temples has always been a top subject of fascination and knowledge for all the tourists who visit here. The rich collection of Hindu gods and cultural remainder collected from different sites is displayed at the archaeological museum.

The city has pleasant weather during the winter and early spring, offering some breathtaking views amidst the greenery and lap of nature. Lakhs of Hindu pilgrims every year visit the famous Tirumala Sri Venkateswara Swamy temple and other religious and historic sites.

Sri Venkateswara Temple-  It is the most revered and celebrated temple of Tirupati having pilgrims flooding throughout the year.  Millions of devotees flock here to pay their reverence because it is one of the holiest and the wealthiest temples in the world. Every day around 50,000 pilgrims visit the temple.

Iskcon Tirupati- It is one of the most famous pilgrimages in the city which is located at the foothills of Tirumala Hills. During his visit in 1974, Srila Prabhupada suggested the teachings from Bhagwad Geeta be spread by building a center of Vedic Culture. It was thus established in 1982.

Nellore- It is a beautiful city lying on the banks of River Penna, in the Indian state of Andhra Pradesh. The city derived its name from "Nelluru", a combination of Tamil words "Nel" and "Ooru" which stands for Paddy Place. It was anciently known as Vikrama Simhapuri.

Chandragiri Palace & Fort- Built by the Yadav Naidu Kings and is also associated with the Vijayanagara Kingdom, it is an 11th-century monument. It is a perfect example of stunning Vijayanagara architecture. The fortnightly light and sound shows and the annual celebration of Madras Day are the major cause of its attraction.

Tirumala- It is one of the most revered shrines in India. Being located at the earthly place where Lord Vishnu resided in the age of kali, this holy shrine is of immense importance to India. The temple is dedicated to Sri Venkateshwara, a form of Lord Vishnu that has high religious and heritage value.

Chittoor- This place is rich in religion, devotion, and architecture that everyone should visit at least once in their lifetime. Blessed with scenic beauty, cascading waterfalls, and a beautiful hill station, it is a perfect match for those who seek redemption from the busy rush of life. This beautiful city is also known as the Mango City.

Tirupati Balaji Temple- Tirupati is known for Lord Venkateshwara Temple, one of the most visited and holiest pilgrimage centers in India. The main temple is located at Tirumala, which is one of the seven hills in Tirupati. 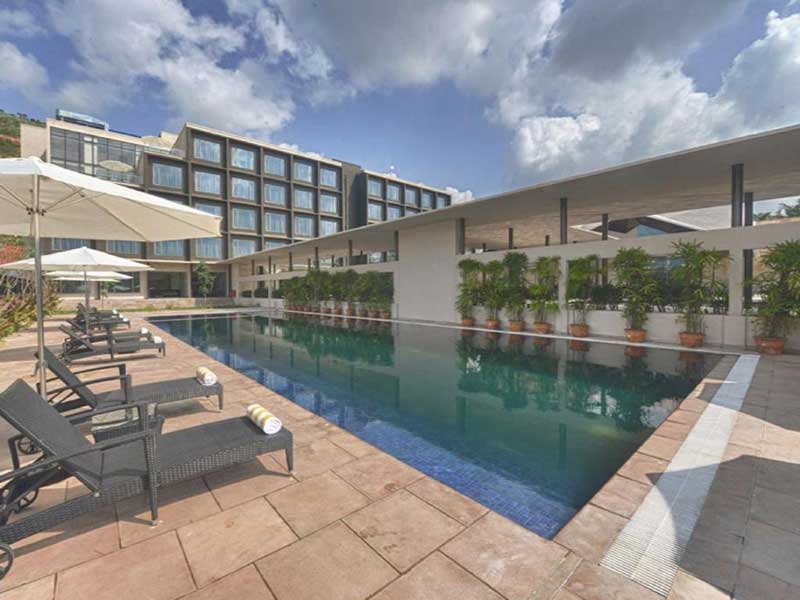 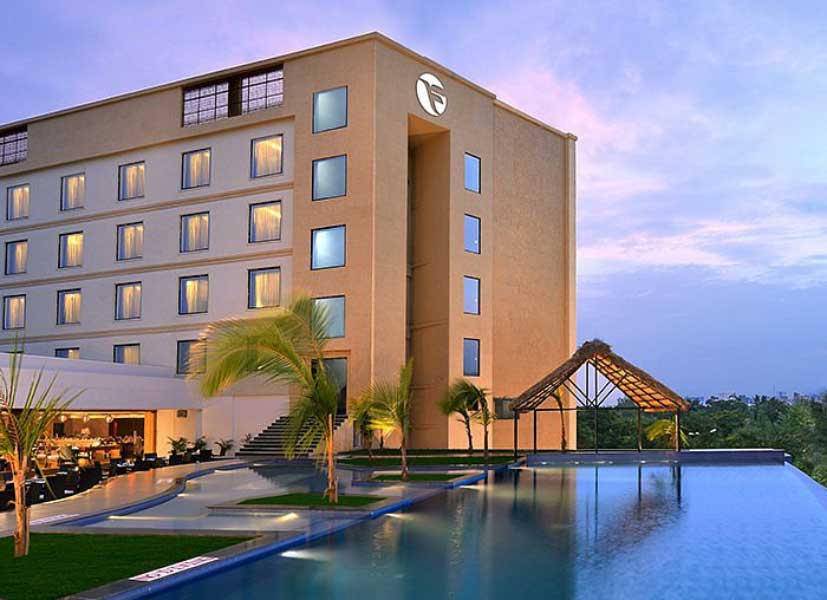 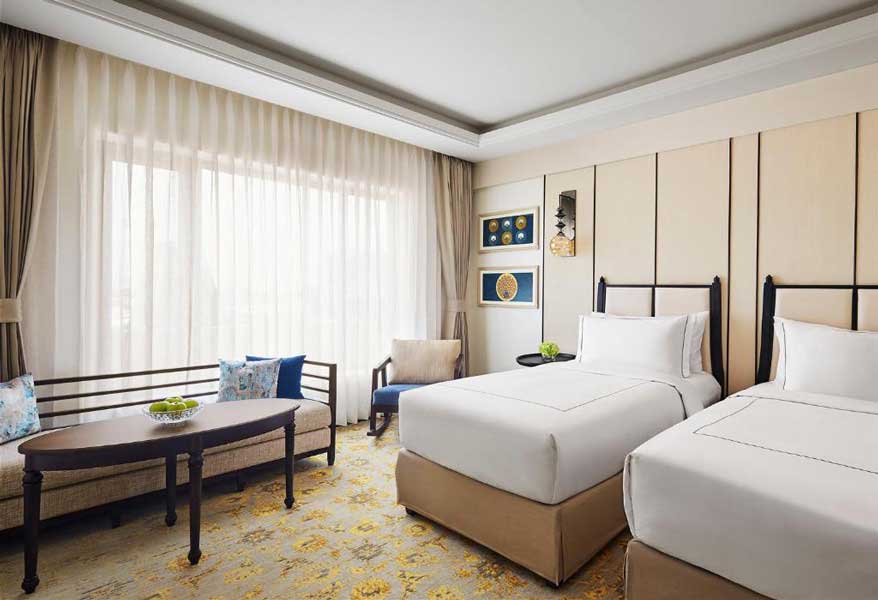 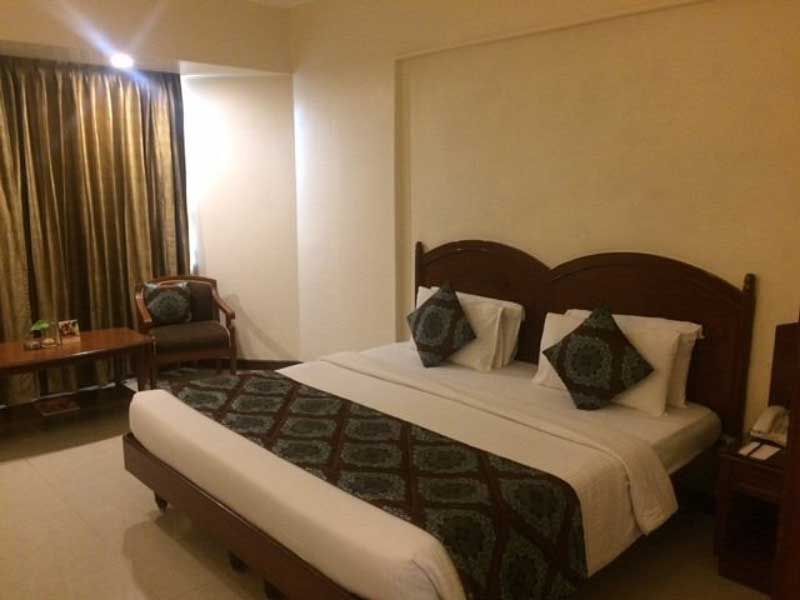 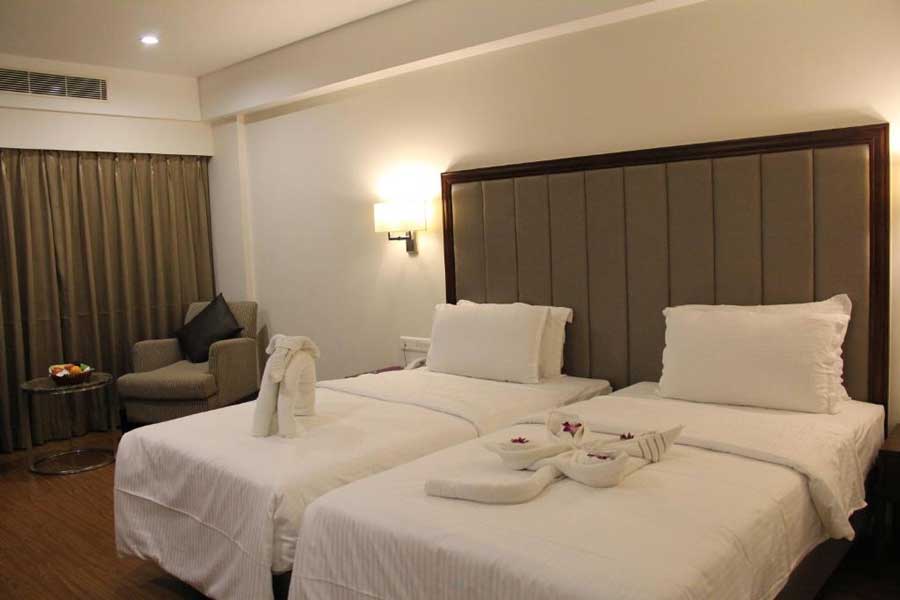 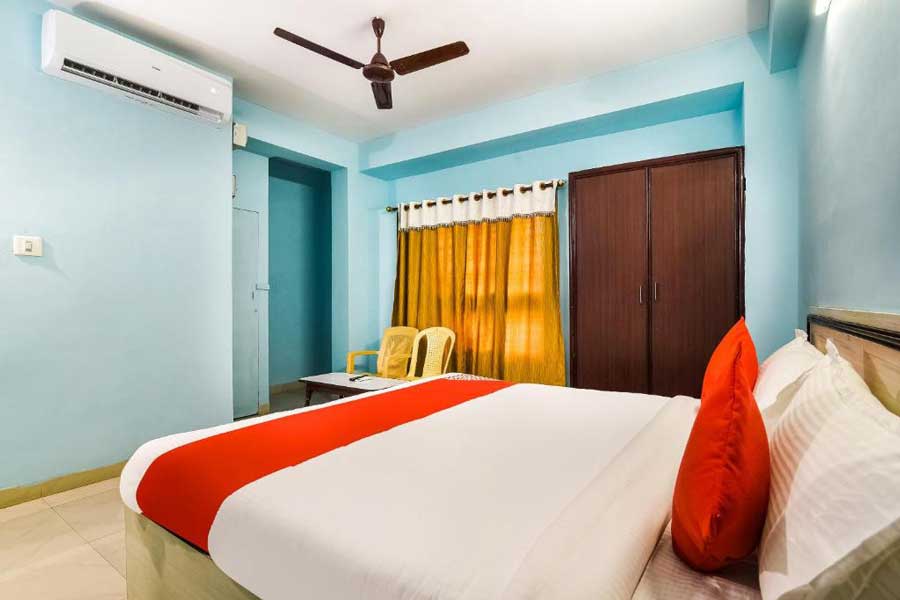 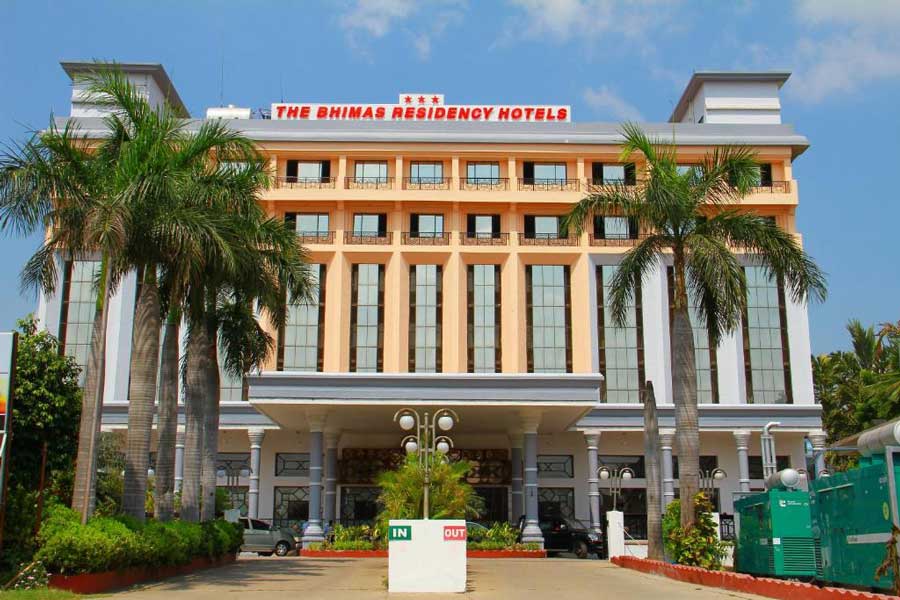 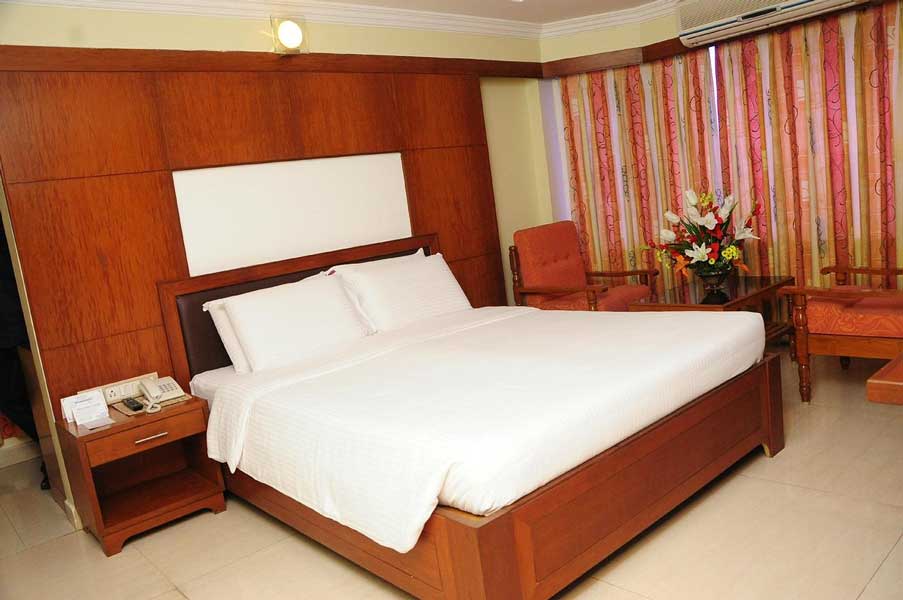 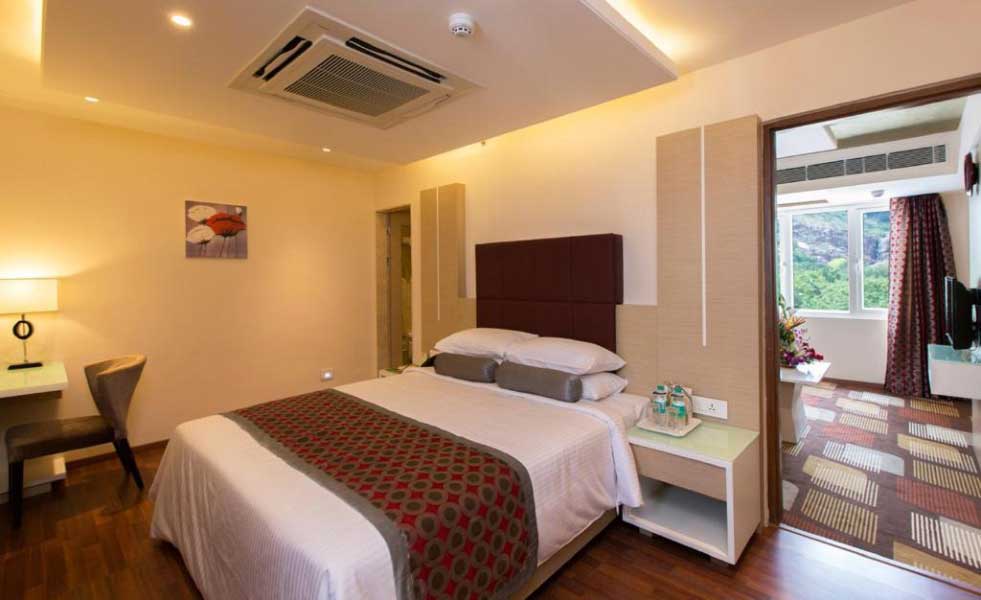 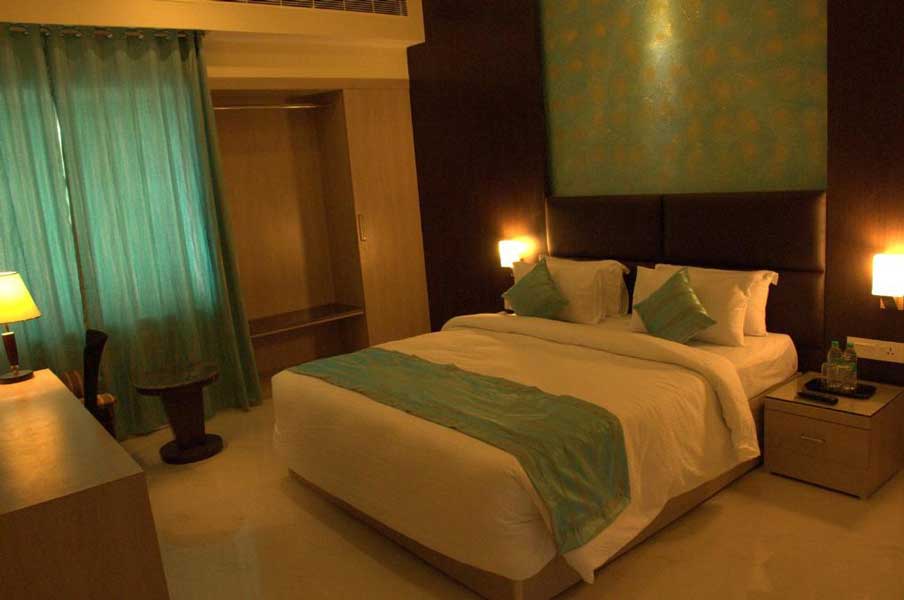 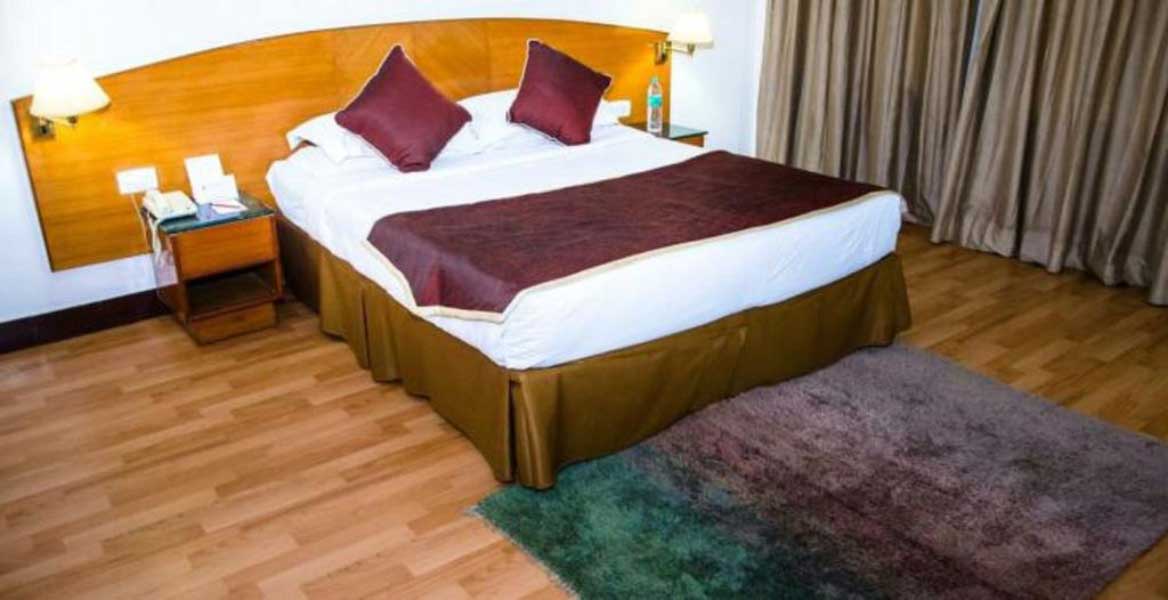 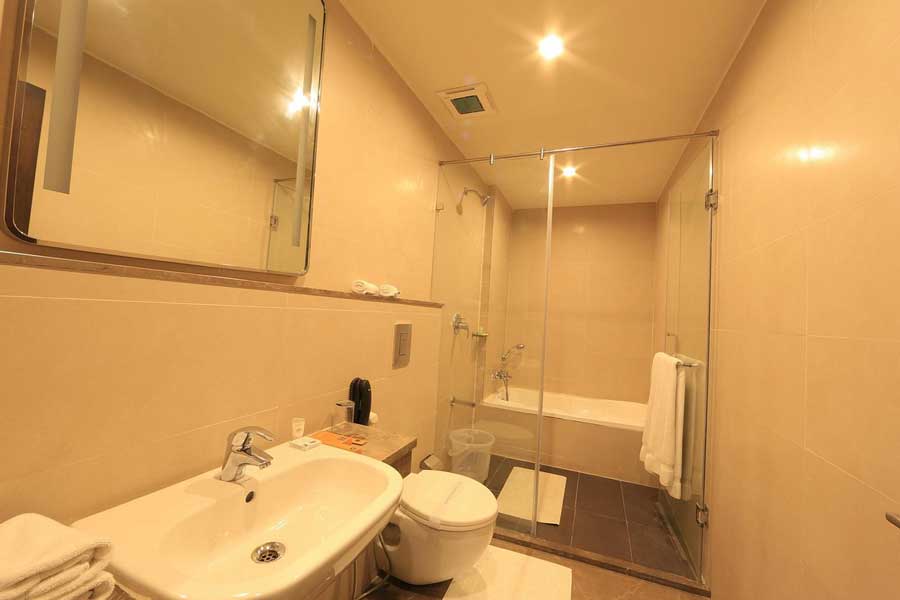 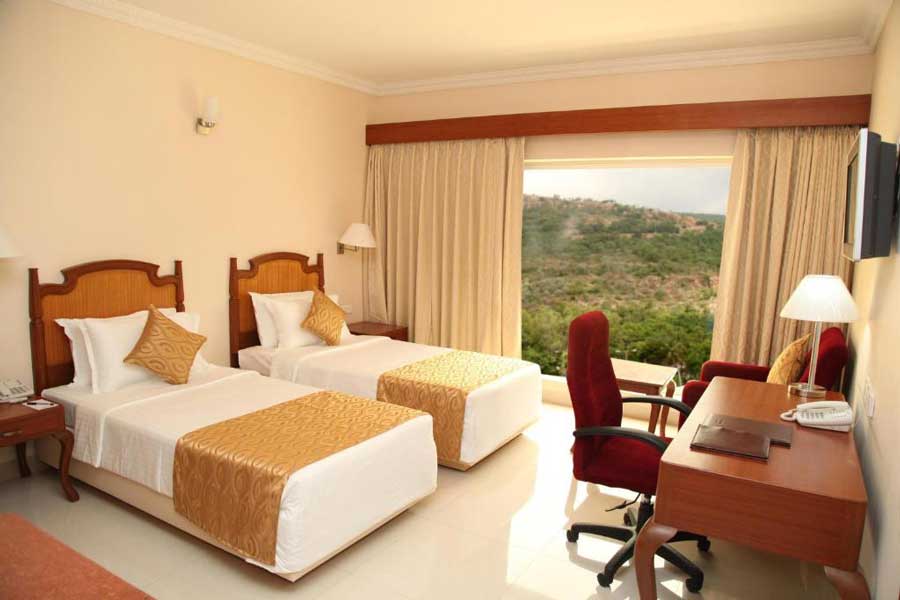 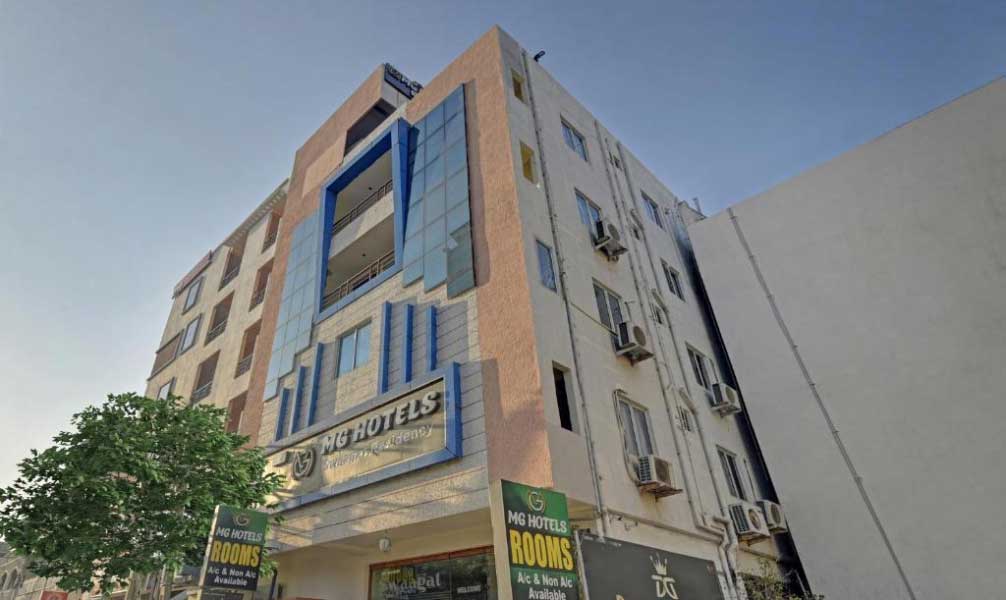 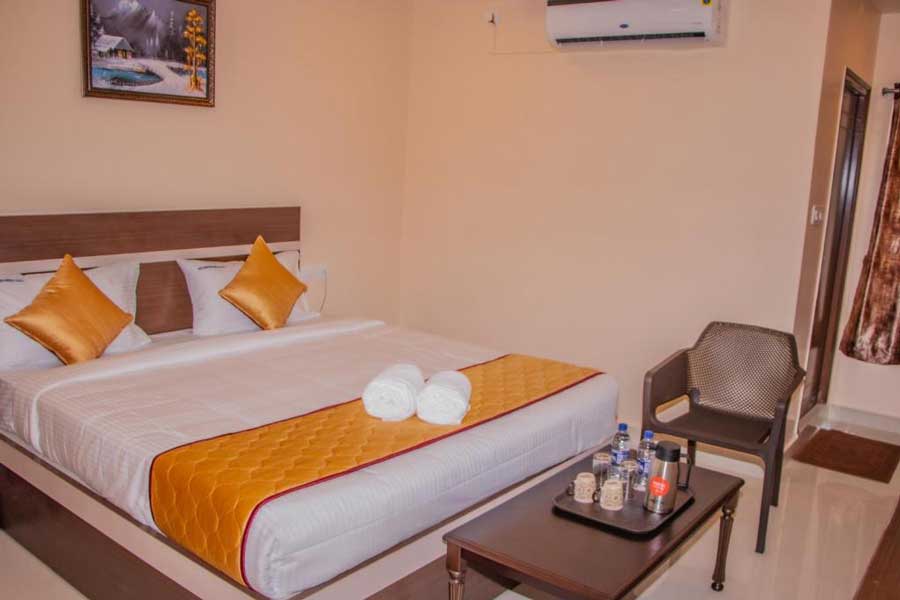 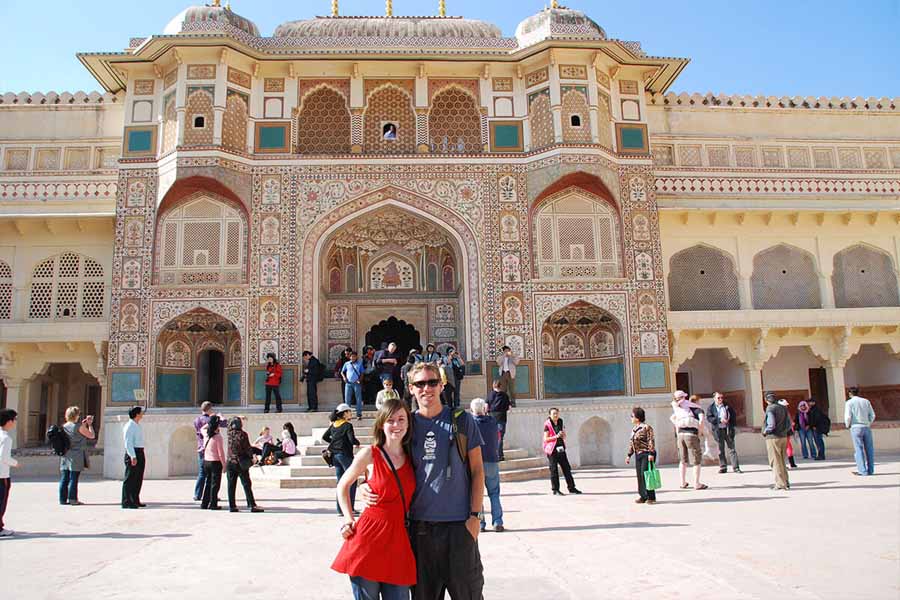 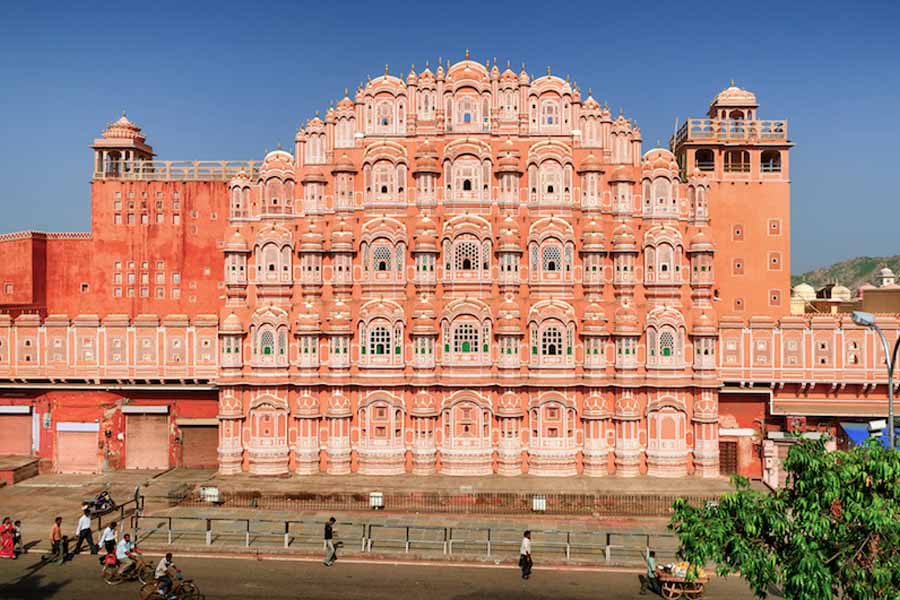 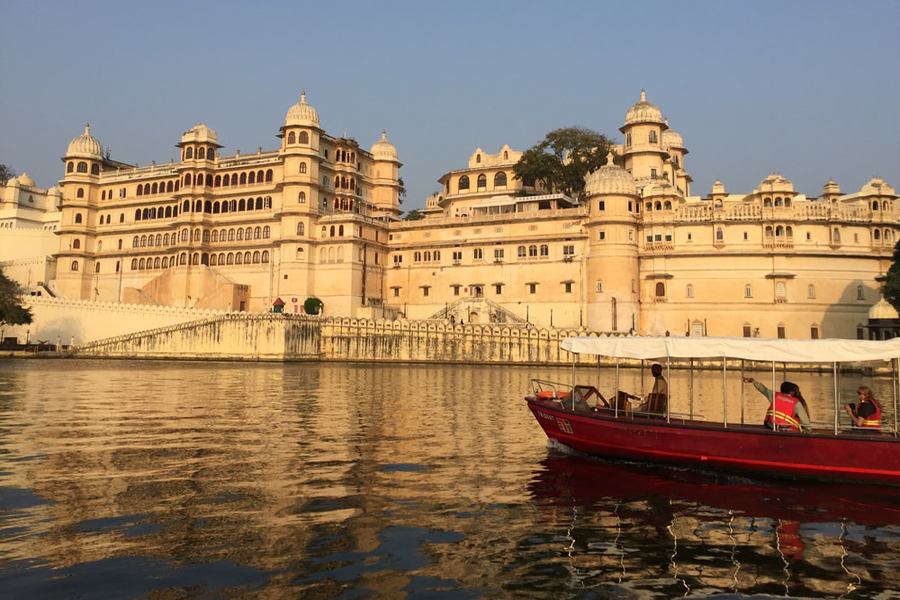 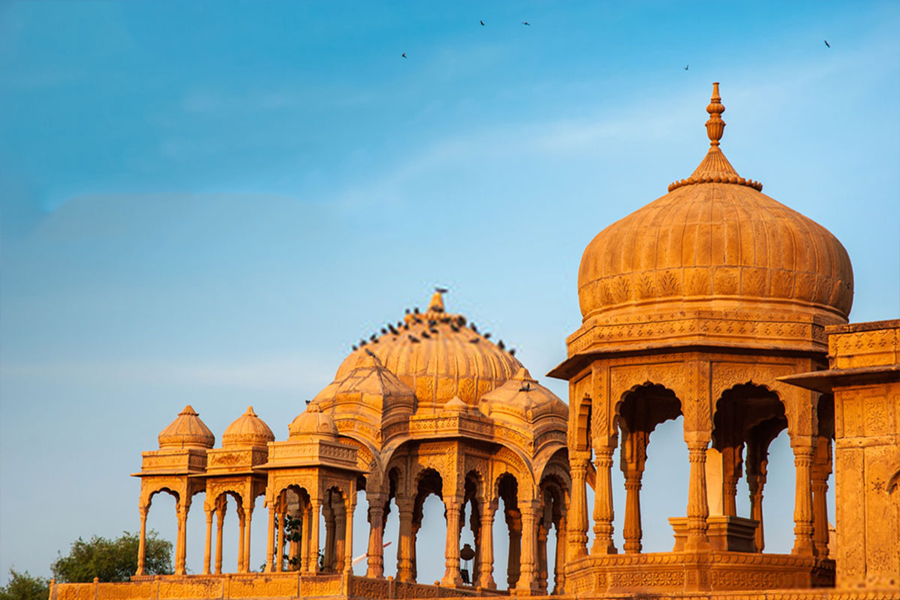 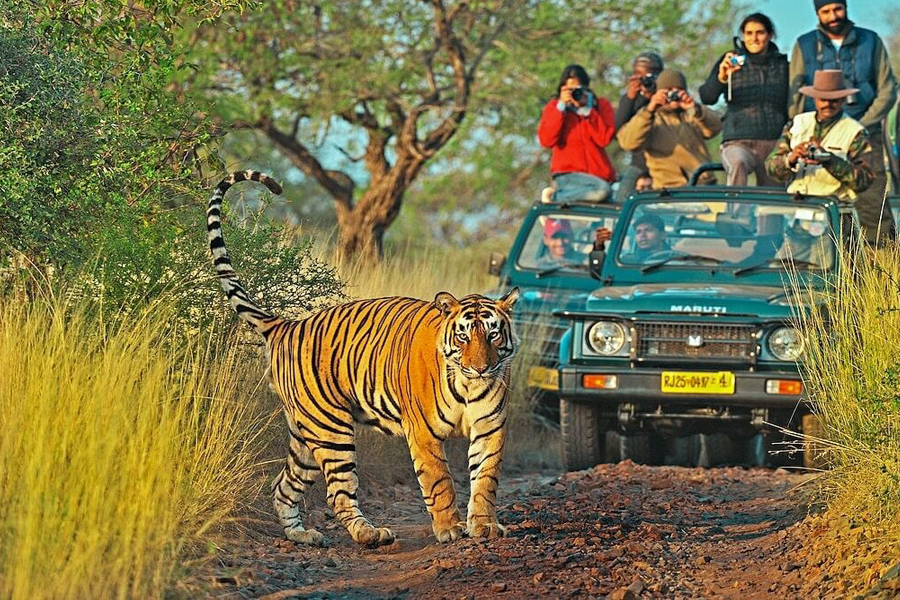 1 What are the top attractions to visit in Tirupati?

The top attractions to visit in Tirupati are Swamipushkarini lake, Sri Venkateshwara temple, and  Akasaganga Teertham.

2 What are the best outdoor activities in Tirupati?

3 What are the most popular things to do in Tirupati with children?

Popular things to do with children are to visit Venkateswara Temple, Iskcon - Sri Radha Govinda Mandir, and Talakona.

4 What is the famous place in Tirupati?

5 What should visitors do in Tirupati?

6 Where should I go after Tirupati?

You should go to Nellore.

7 How many days are enough for Tirupati?

3-4 days are enough to visit Tirupati.

8 Which day is best for Tirupati?

Thursday is the best day to visit Tirupati.

9 What are the best historic places to visit in Tirupati?

10 Is there any waterfall to visit near Tirupati?

Amazing Talakona Waterfall is located near Tirupati is among the best tourist places in Tirupati.

11 Which are the best places to visit near Tirupati for a honeymoon trip?

Horsley Hills, Yelagiri, Nandi Hills, and Nallamala Hills are the best places to visit in Tirupati for couples during their honeymoon.

12 Which are the best hill stations near Tirupati for a scenic trip?

The best hill stations near Tirupati for a scenic trip are Horsley Hills, Yelagiri, Nandi Hills, and Nallamala Hills.

13 What are the best places to visit near Tirupati with the family?

14 What are the top places to visit in Tirupati with friends?

Venkateshwara Temple, Venkateswara Museum, and Kapila Theertham Waterfall are the best places to visit in Tirupati.