Ramdevra Temple Jaisalmer is a famous shrine dedicated to Rajasthan's folk deity, Baba Ramdevji. It's 12 kilometres from Pokhran on the Jodhpur-Jaisalmer highway. In 1459 AD, Baba Ramdevji is said to have attained samadhi (conscious escape from the mortal body) at Ramdevra. After that, Bikaner's Maharaja Ganga Singh built a temple around his Samadhi. Baba Ramdevji, a 14th-century saint, has his everlasting resting place in the temple. The saint is thought to be the incarnation of Lord Krishna by Hindus and Ramshah Pir by Muslims, who possessed magical powers and dedicated his life to the upliftment of society's disadvantaged.

His devotees can be found in Rajasthan, Punjab, Madhya Pradesh, Haryana, and Gujarat. The Ramsagar Talab, a tank established by Baba Ramdev near the temple grounds, is a popular tourist destination. Apart from that, the Ramdevra Fair attracts visitors from all over the world during August and September. A significant number of devotees and guests from all around the world attend bhajans and kirtans that are performed throughout the night to honor Baba Ramdev. Ramdevra temple timings are from 4 am to 9 pm during summer. While in winter a slight change in timing occurs as the temple opens at 5 am and closes at 9 p.m. 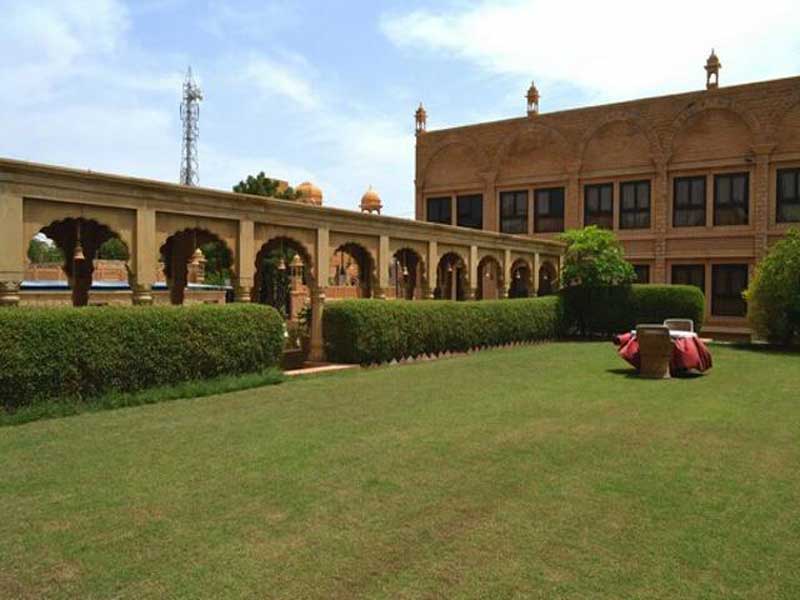 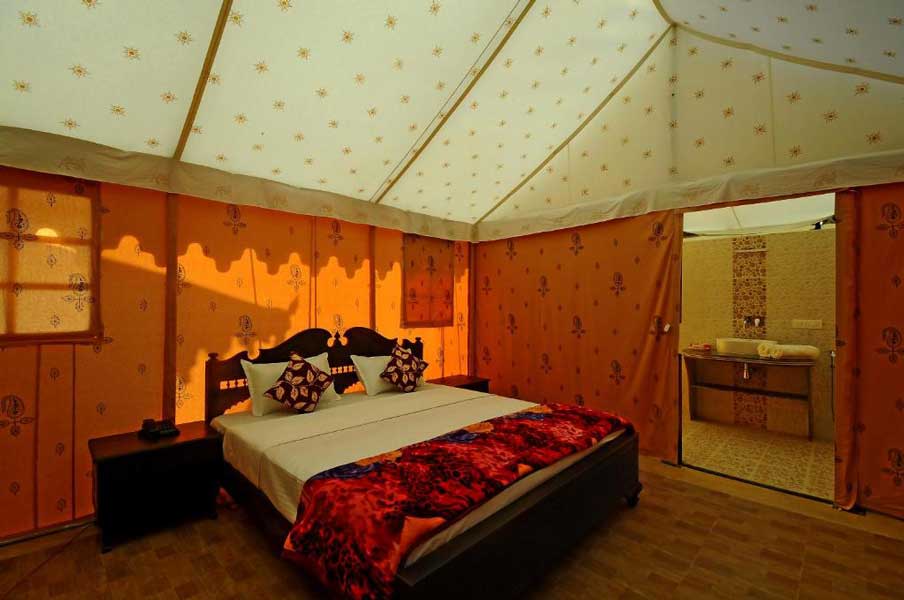 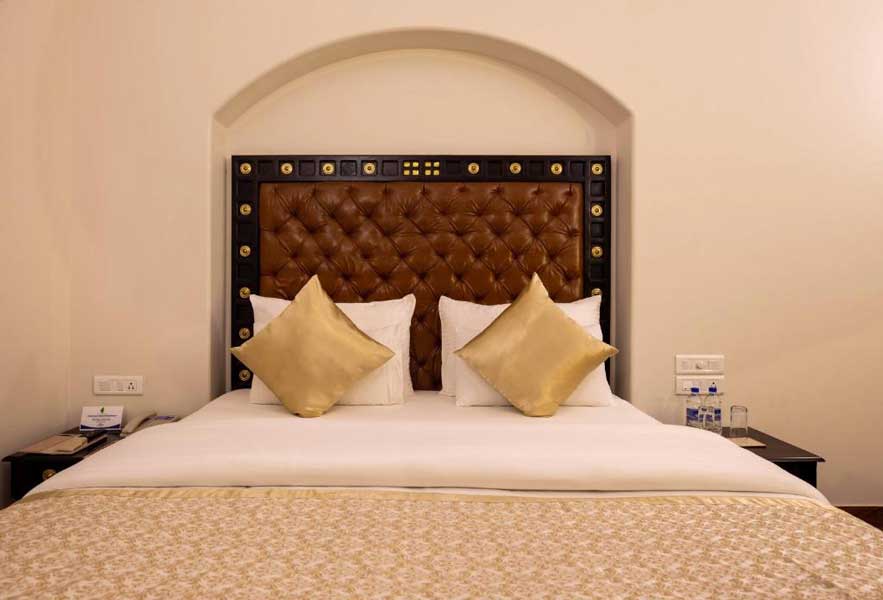 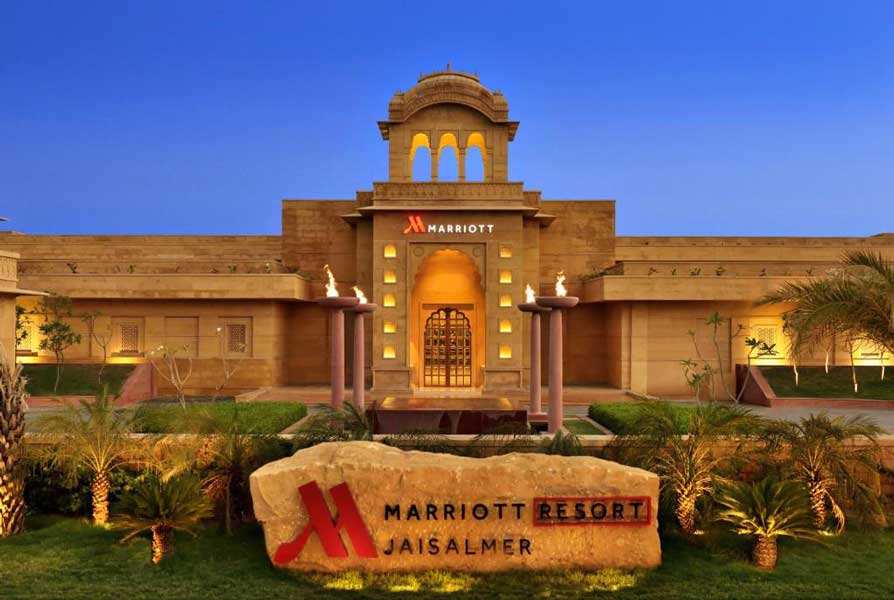 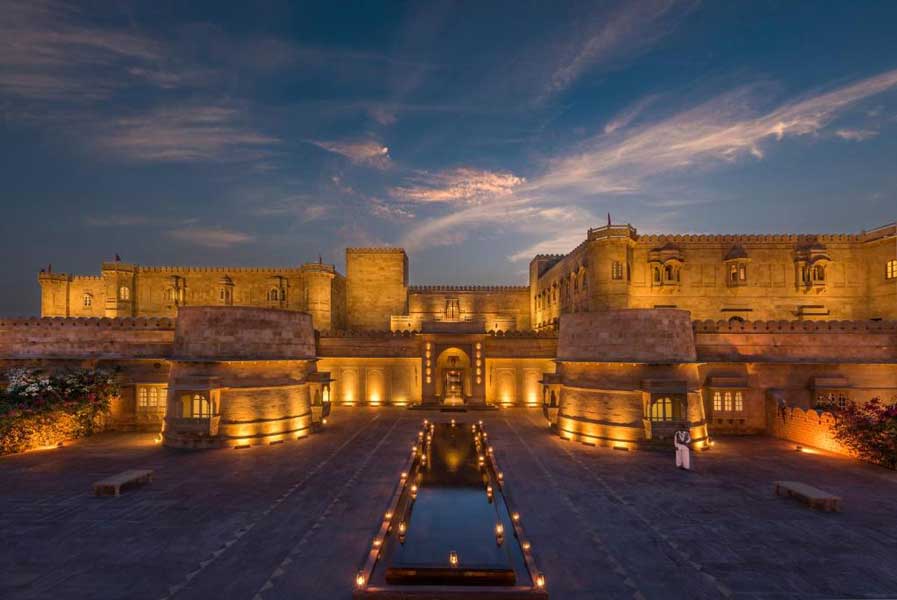 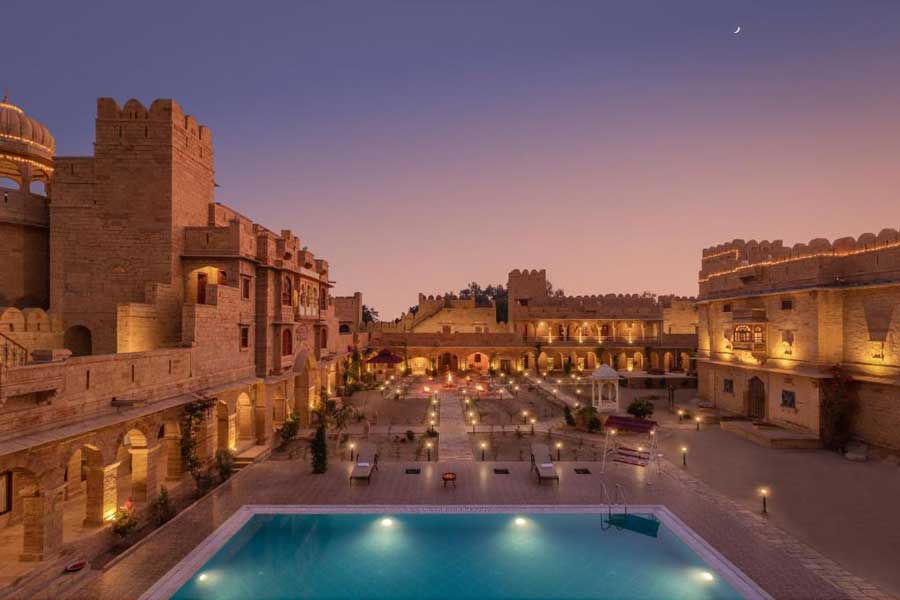 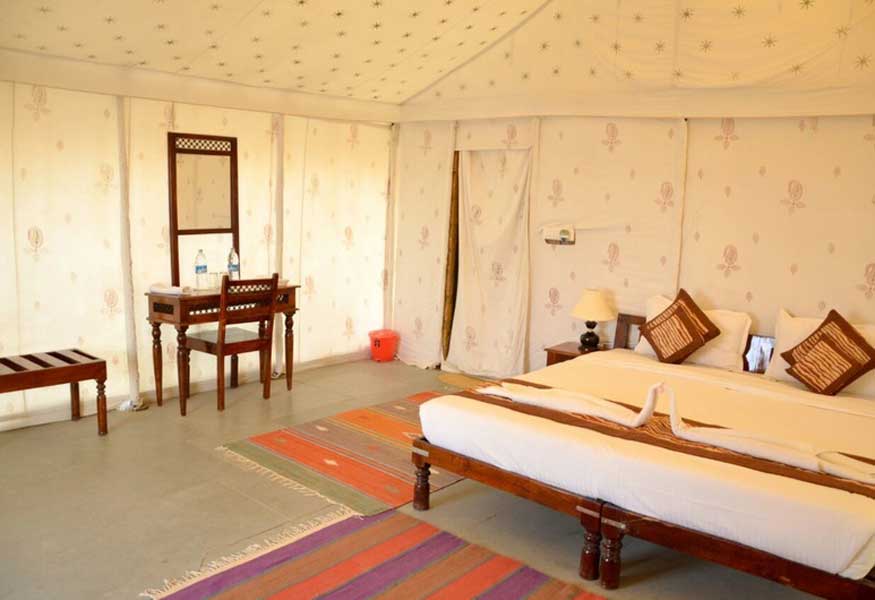 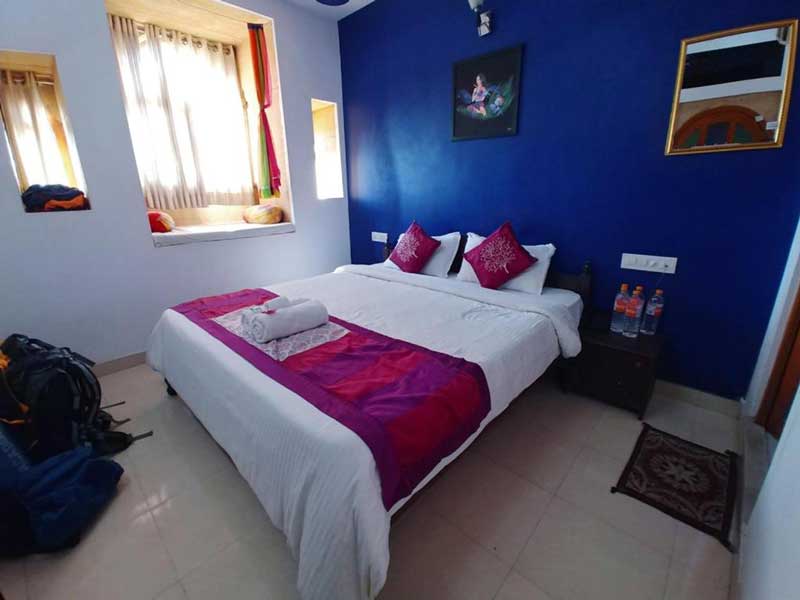 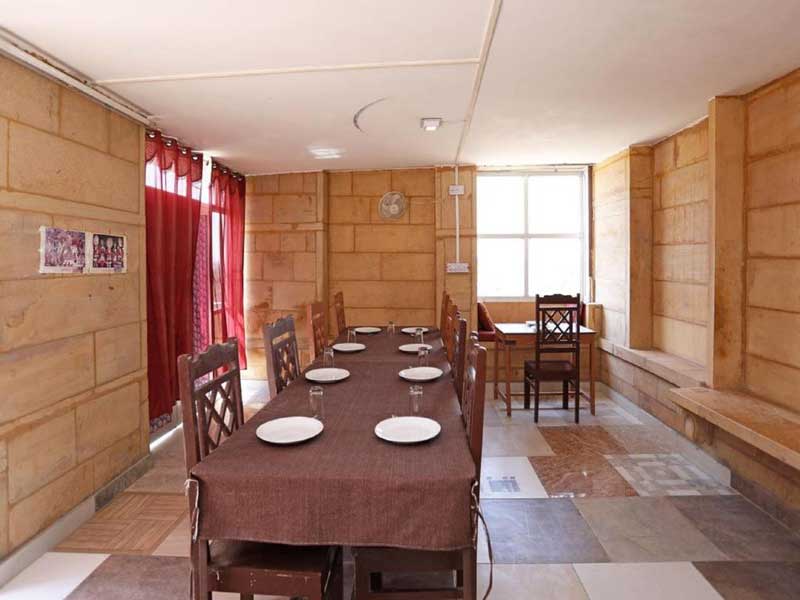 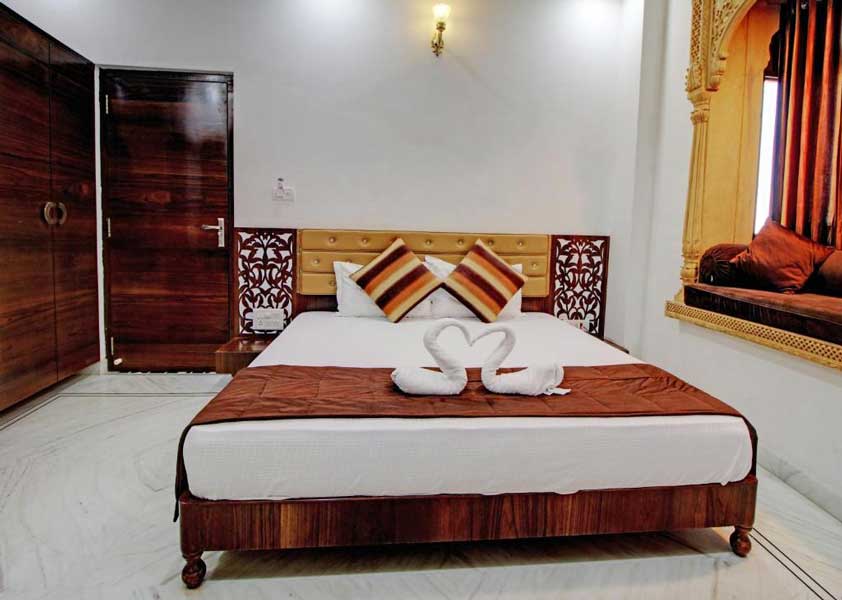 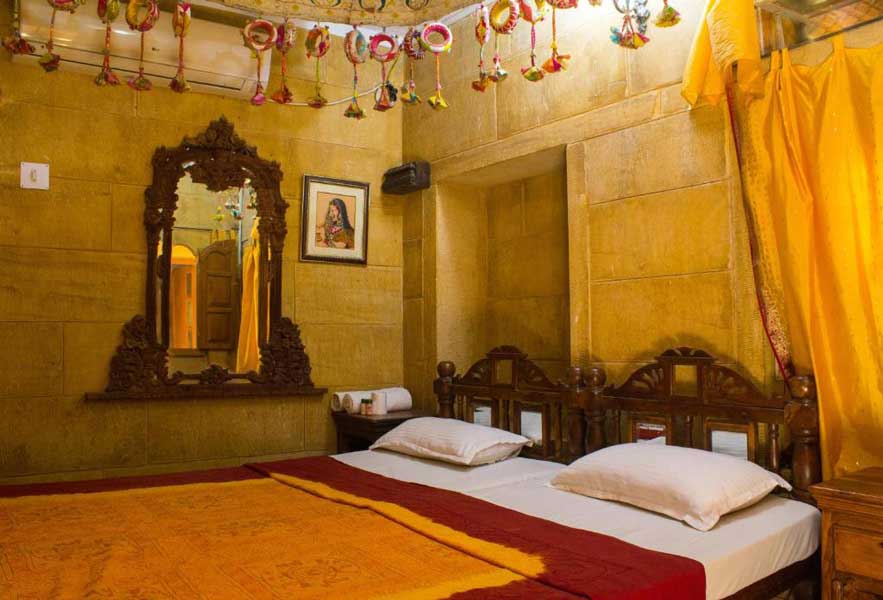 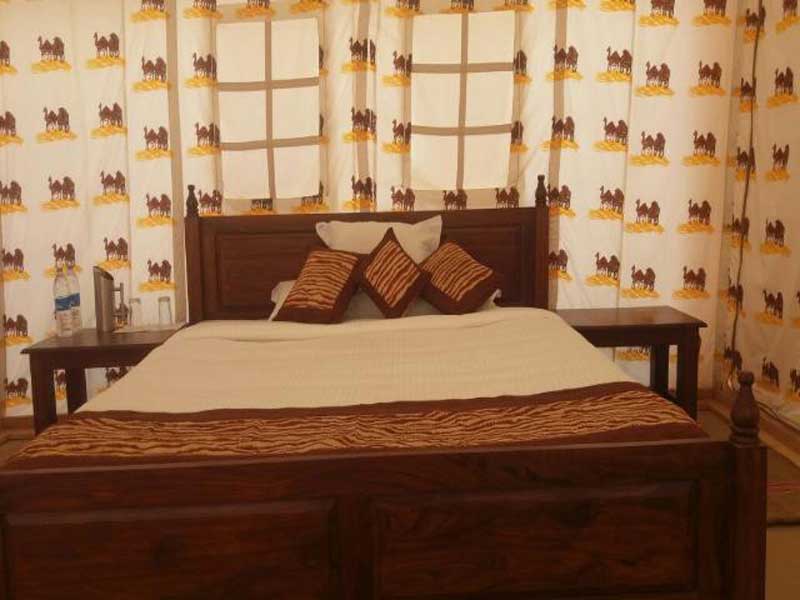 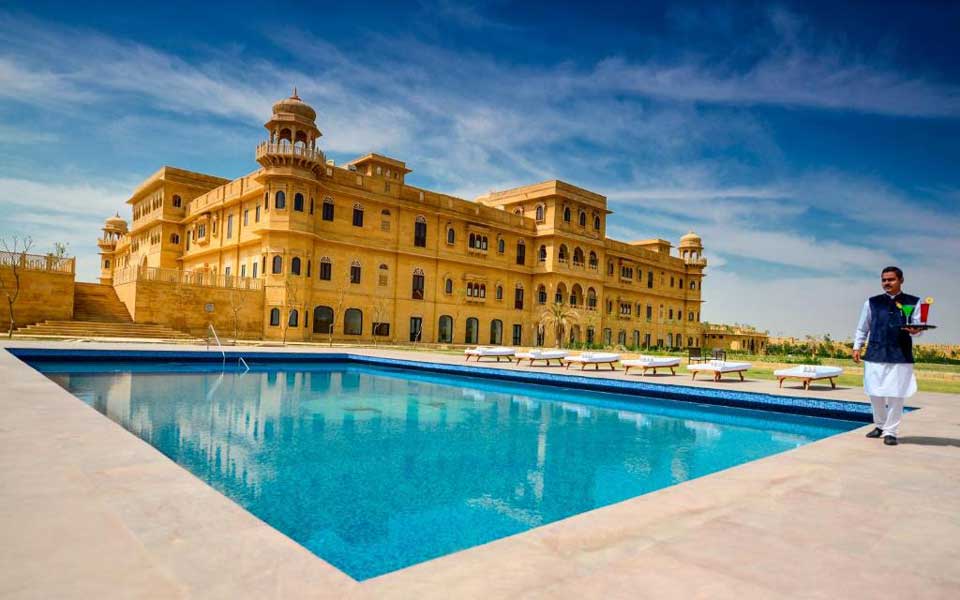 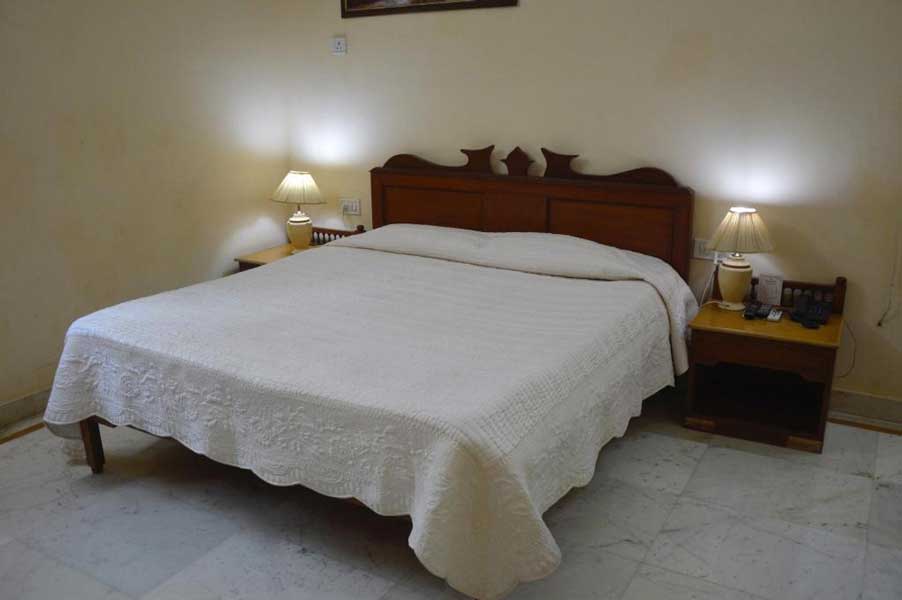 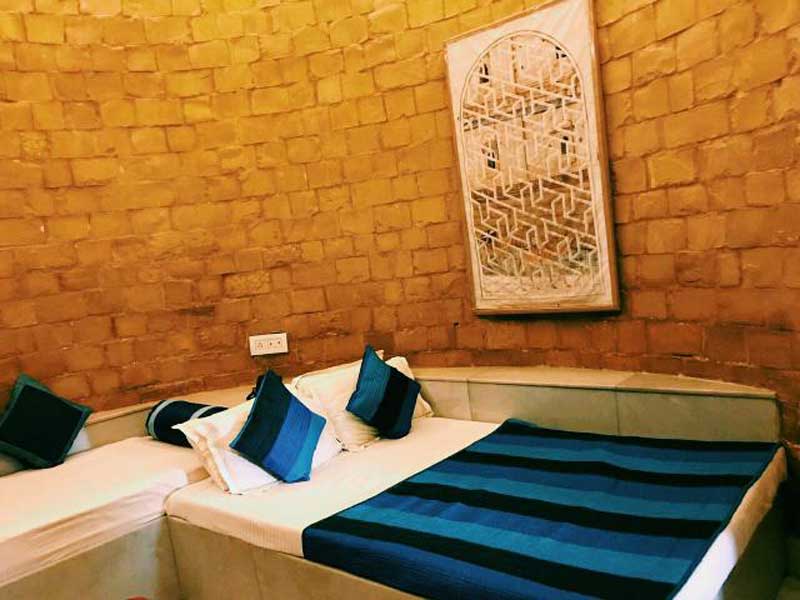 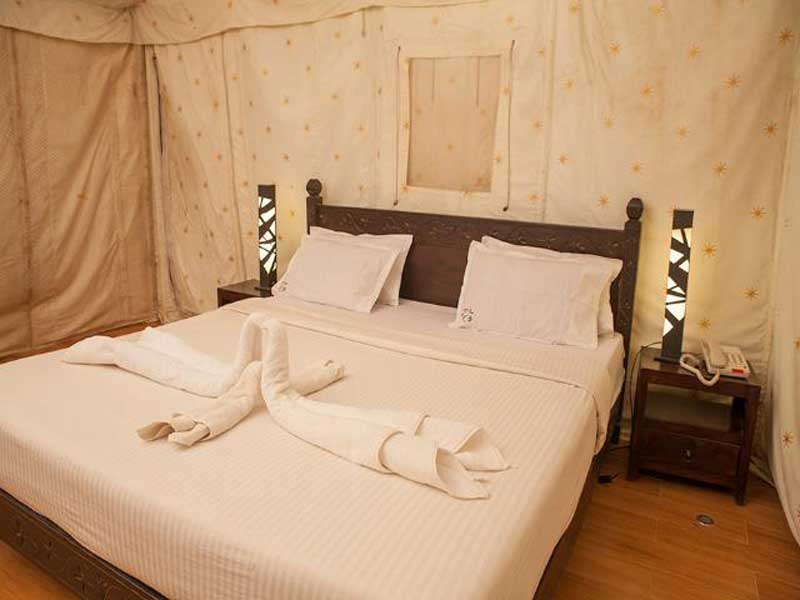 Things To Do Near Ramdevra Temple

According to the Ramdevra temple history, Ramdevji Baba, a Rajput from the Tomar Rajput family, was born in the late 14th century and is honored at Ramdevra Temple. Ramdevji gave up his materialistic existence and become a saint for serving humanity early in his life. He allegedly slew a monster and accomplished other miracles, according to legend. Baba Ramdevji attained Samadhi at the age of 33, allowing him to leave his mortal body consciously.

Maharaja Ganga Singh, King of Jodhpur and Bikaner, built the Ramdevra Temple on the exact spot where Baba took Samadhi in the early 1900s. Ramdevji was considered a reincarnation of Lord Krishna and a divine figure for the Muslim community ever since he dedicated his life to the welfare of his people.

The architecture of Ramdevra Temple combines modern with Hindu temple style influences. It is entirely constructed of brick and mortar and features a large entry gate with colorful paintings. The temple's shrine contains an idol of Ramdevji Baba and is reached through a long flight of stairs. Intricately carved silver sheets, colorful Ramdevji murals, historical photographs, and various horse replicas embellish this major temple.

In general, Rajasthan has a hot and arid environment. As a result, it is best to visit Rajasthan during the winter months to avoid the scorching heat. Winter here begins in November and lasts until February. Therefore the ideal months to visit are October to April. If you travel in February, you can also take part in the Jaisalmer desert festival.

From Jaisalmer Railway Station, you can reach Baba Ramdevra Temple in 1 hour 38 minutes,177 kilometers, via NH11. the state bus transportation is always available to take you here or you can fetch any cab service also.

1 What is Ramdevra famous for?

3 Do you need to book in advance to visit Baba Ramdev Temple?

No, you don’t need advance booking to visit the Baba Ramdev Temple.

4 What hotels are near Baba Ramdev Temple?

5 What restaurants are near Baba Ramdev Temple?